In Sevastopol, they deal with fraud on an especially large scale during the improvement of the park 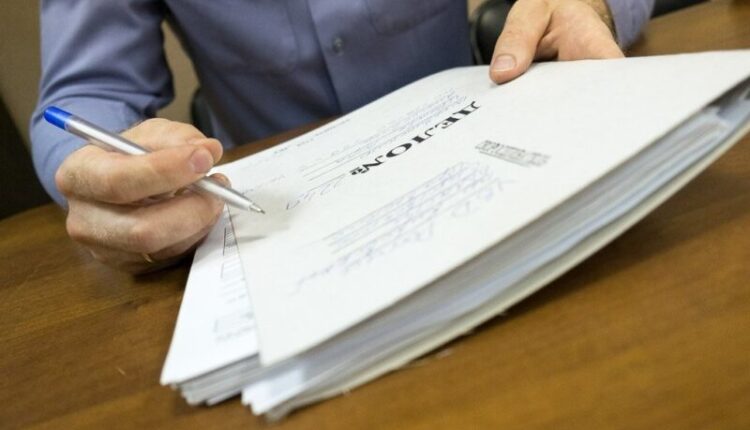 The prosecutor’s office of the Leninsky district of the city of Sevastopol approved the indictment in a criminal case against the general director of the First Energy Company limited liability company. He is accused of committing a crime under Part 4 of Art. 159 Criminal Code of the Russian Federation (large-scale fraud).

According to the investigation, the man, being the head of the contractor’s enterprise under the state contract, instructed the subordinate employee to enter deliberately unreliable information on the completion of works on the improvement of the park between Andreevskaya and Vetvistaya streets in the village. Sunny city of Sevastopol in full. In particular, information about the laying of paving slabs of certain brands was included in the acts, while in fact tiles of a lower cost were laid in the park and did not fully comply with the terms of the contract. In addition, deliberately false information was introduced about the use of twice identical materials when performing work on the construction of a foundation for a pipeline, wells, intermediate supports , the press service of the Sevastopol Prosecutor’s Office reported.

Thus, in the period from September to December 2019 of the year, he illegally took possession of budget funds in the amount of more than 4.5 million rubles.

Find out more:  In Sevastopol clinics, vaccinations against tick-borne encephalitis are made

In order to ensure the possibility of compensation for damage, collection of a fine or confiscation during the investigation, the vehicle and the garage of the accused were seized.

The criminal case was sent to the Leninsky District Court of the city of Sevastopol for consideration on the merits.