In Sevastopol, they said goodbye to two participants in a special operation in Ukraine 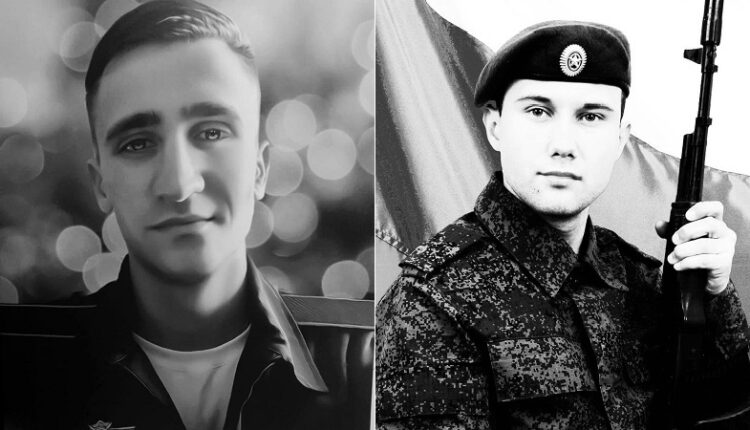 In Sevastopol, two heroes who chose the defense of their homeland as their profession were taken on their last journey. This was Governor of Sevastopol Mikhail Razvozhaev. He specified who was buried:

According to Razvozhaev, the dead are native Sevastopol residents. Both were born and lived in Sevastopol. Both chose military service as their profession. Both were awarded Orders of Courage. Posthumously.

Courageous, brave, strong, true patriots of their Motherland, real Sevastopol residents. It is impossible to fully express the pain of loss and pride in our guys. Find words of comfort for family and friends.

I know one thing: we all must understand and remember — our soldiers defended us from the Nazis, and we will tell our children about their feat , — said Razvozhaev.

Earlier it became known that during a special operation in Ukraine, a Sevastopol serviceman, the commander of a howitzer artillery platoon of the military unit Danil Romanitsa, was killed.

Find out more:  TASS: the new flagship of the Black Sea Fleet of Russia may be the missile frigate "Admiral Makarov"
26
Share

In Sevastopol, the outpatient clinic on the street stopped accepting patients with signs of SARS and COVID-19. Adm. Yumasheva