In Simferopol, a Mercedes driver tried to bribe a traffic police inspector 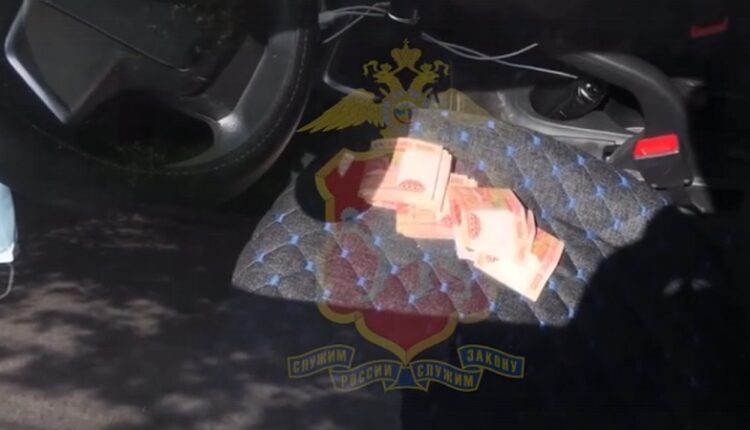 In Simferopol, the police stopped the fact of giving a bribe in the line of duty.

While on duty, the traffic police in Simferopol stopped a Mercedes car driven by a 23-year-old resident of Yalta. When checking documents, it was established that the young man was wanted for theft. In addition, he did not have a driver’s license and an insurance policy, and the driver himself refused to undergo an examination for intoxication , — the details were told in the Ministry of Internal Affairs of the Republic of Crimea.

Being in an official car, a citizen left money in the cabin in the form of a bribe in the amount of 95 thousand rubles for not bringing him to justice.

The police officer refused the illegal reward, and the driver was warned about the illegality of such actions.

The traffic police inspector reported an unlawful fact in the prescribed manner, an investigative team was called to the scene, which recorded an attempt to bribe an official. The funds were seized , the police noted.

At present, a decision has been made on this fact in accordance with the current legislation, the materials have been transferred to the investigating authorities.

Any attempt to persuade police officers to accept a bribe may result in a large fine or even imprisonment.

If you know anything about the facts of corruption, report it by phone «102».

Find out more:  In Crimea, a local resident was sentenced for illegal possession of explosives
1
Share

Weather in Crimea on May 6