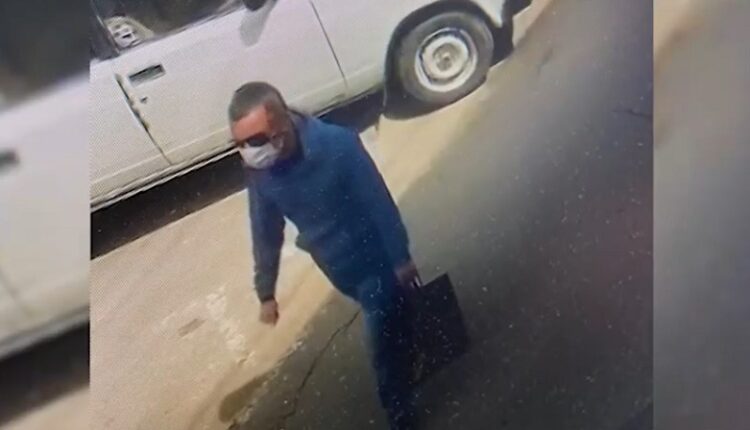 In Simferopol, the police received two similar statements from local residents that an unknown person secretly stole from cars. In the first case, a 24-year-old man turned to the police, who reported that a laptop worth thousand rubles had been stolen from his car . In the second case, a tablet and a charger were stolen from the car of a 37-year-old local resident. The total amount of damage was 8 thousand rubles.

As a result of operational-search activities, the criminal investigation department of the police department No. 3 «Central» of the Russian Ministry of Internal Affairs for the city of Simferopol detained a 58-year-old local resident on suspicion of committing these crimes. The man spent more than 36 years in prison for committed property crimes.

The police found out that the detainee looked after the cars in the parking lots that were not closed by the owners and, through free access, penetrated into them, stealing valuable property. The kidnapped man sold to strangers, and spent the money received for his own needs , — reported the Ministry of Internal Affairs for the Republic of Crimea.

The suspect was detained and placed in a temporary detention center. A criminal case was initiated under Part 2 of Art. 158 Criminal Code of the Russian Federation (theft). The sanction of the article provides for a maximum penalty of imprisonment for up to 5 years.

Find out more:  Well, really - how much can you believe? A resident of Sevastopol gave the fraudster almost 400 thousand rubles
4
Share

In Feodosia, the police detained a local resident for possession of drugs