In Simferopol, a suspect was detained in a series of thefts 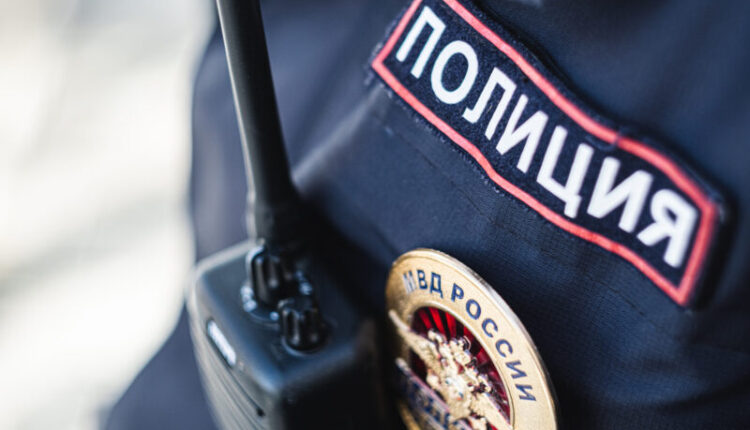 Employees of the criminal investigation department of the OP No. 2 «Kievskiy» of the Russian Ministry of Internal Affairs for the city of Simferopol, working on the application of a 55-year-old Simferopol citizen about the theft of money from a bank card, detained suspected of committing a crime. 55-year-old previously convicted local resident said that he picked up a credit card on the street and paid it in stores, spending about 40 thousand rubles.

As a result of further investigative and operational measures, the police established the involvement of the detainee in a number of property crimes. After finding a card with money, an attacker in one of the markets of the city stole a lost wallet, which contained thousand rubles. And then in the ATM bill acceptor I found a forgotten five thousandth banknote by someone. In addition, the detainee confessed to stealing two mobile phones, with a total value of more than 55 thousand rubles. He also picked up one of them from the ground: while at the bus station, he saw how the driver of the car dropped his smartphone. After waiting for the car to drive off, the suspect appropriated the gadget. The total amount of stolen property amounted to more than 120 thousand rubles, — the details of the story were announced in the press service of the Russian Ministry of Internal Affairs in Crimea.

The maximum punishment that an attacker can face is imprisonment for up to six years.

Dear citizens! The main reason for thefts committed through free access is the carelessness of the victims themselves. Do not leave your personal belongings unattended.

If you are a victim or witness of a crime, contact the nearest police station immediately or call 102.

Ministry of Emergency Situations: no emergencies occurred in Crimea over the weekends and holidays of 2023

The sofa, of course, won: the Russians spoke about their favorite types of winter leisure during the New Year holidays