In Simferopol, a verbal skirmish “led” a guy to the neurosurgery department 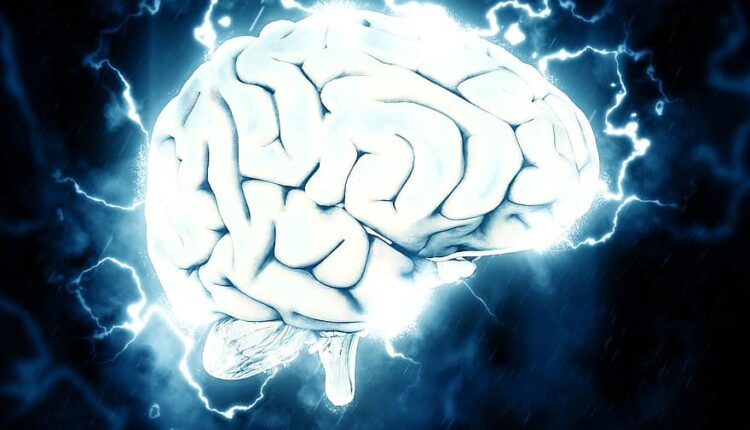 The duty unit of the OP No. 3 «Central» of the Ministry of Internal Affairs of Russia for the city of Simferopol received a telephone message from the emergency hospital, stating that a 22-year-old local resident with a cranial -brain injury and brain contusion.

The victim explained that at night he was on one of the central streets of the city, where he had a verbal conflict with an unfamiliar guy. During a verbal skirmish, an unknown person delivered one blow to the face of the victim, from which he fell and hit his head on the concrete floor. According to the conclusion of the expert, the victim suffered bodily injuries. Police have identified the attacker. It turned out to be a 25-year-old man who fully confessed to his deed. Currently, the suspect is being held in a pre-trial detention center for a crime related to drug trafficking, he has been chosen a preventive measure — detention , the press service of the Russian Ministry of Internal Affairs in Crimea reported.

The Department of Inquiry OP No. 3 «Central» of the Ministry of Internal Affairs of Russia for the city of Simferopol initiated a criminal case on the grounds of a crime under part 1 of article 22 of the Criminal Code of the Russian Federation (causing grievous bodily harm through negligence). The sanction of this article provides for a maximum penalty of up to six months’ arrest.

If you have become a victim of street hooligans, you have been injured, you must definitely contact the police and record the beatings.

Find out more:  In Bakhchisaray district, the driver who caused the death of a man received 5 years in prison
Share