In Simferopol, five organizers of an underground online casino were convicted 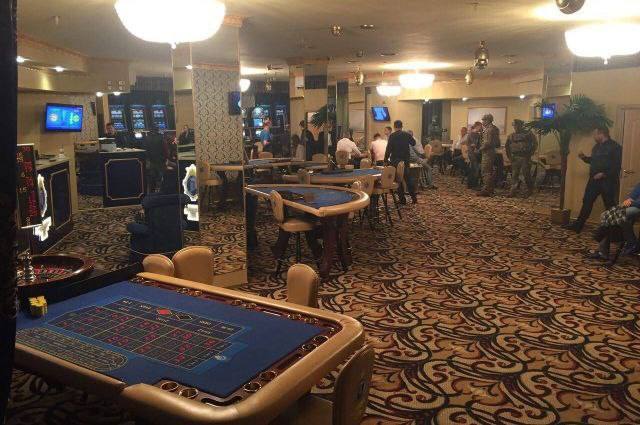 In Simferopol, the Central District Court delivered a verdict in a criminal case against 5 members of an organized group. They were found guilty of illegal organization and conduct of gambling, committed by an organized group with the extraction of income on an especially large scale.

During the trial, it was established that the defendants, being members of an organized group, in the period from September 2020 to March 2021 in violation of requirements of the law and in order to extract illegal income, gambling was carried out on the territory of the city of Simferopol using the Internet and gaming equipment outside the gambling zone , the prosecutor’s office of Crimea reported.

The income from illegal activities amounted to 4 million rubles, which these persons disposed of at their discretion.

The court, taking into account the position of the public prosecutor, depending on the degree and role of participation, sentenced the defendants to imprisonment from 1 to 3 years. Sentences in the form of deprivation of liberty were assigned conditionally with probation periods from 1 to 3 years.

Find out more:  Late in the evening on the Angarsk pass "Crimea-SPAS" was looking for a woman
7
Share

Rostourism called transport accessibility a deterrent for traveling to Crimea