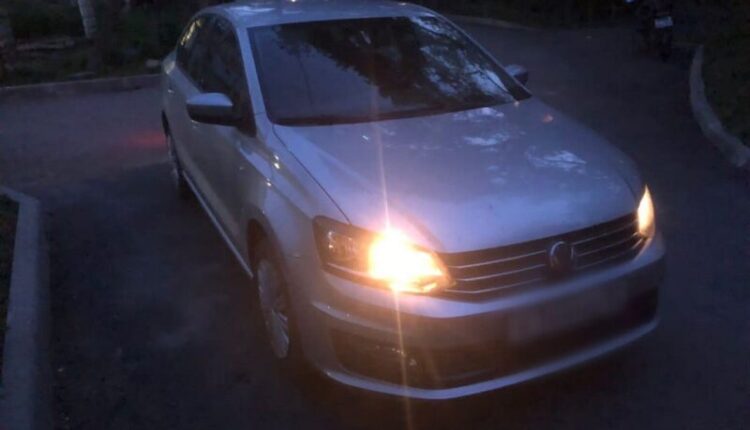 I wonder what the car wash was thinking about when he took someone else’s (already clean) car in order to ride to his relatives in Evpatoria? The result — the detention, a criminal article, getting into the report of the incidents of the Crimean capital, well, «glory» in the media. How was it? In Simferopol, the police received a statement from a -year-old local resident that his Volkswagen car, which he had left at a car wash station, had been stolen. As a result of the measures taken, the district inspector identified the suspect. It turned out to be a -year-old Simferopol resident who worked as an intern at a car wash.

Taking advantage of the fact that the client handed over the car for maintenance along with the keys, the worker got behind the wheel of someone else’s car and went to visit relatives in Evpatoria. However, halfway through, he was stopped by the police. The car was withdrawn and returned to the owner , — told the Ministry of Internal Affairs for the Republic of Crimea.

Can you laugh? Say, dementia and courage, even at almost 40-year-old age … But no, according to Part 1 of Art. of the Criminal Code of the Russian Federation (illegal possession of a car or other vehicle without the purpose of theft (hijacking) a criminal case has been initiated. The sanction of the article provides for a maximum penalty of imprisonment for up to 5 years. There will be a court. 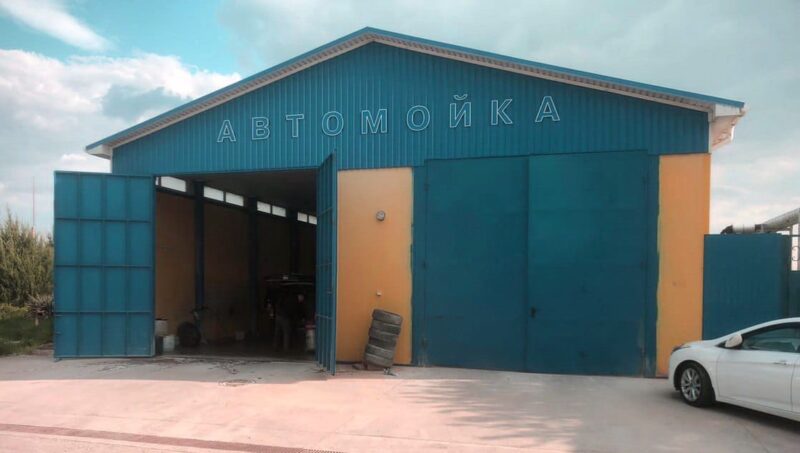 Find out more:  Alcohol makes a man ... who? Incident in the veterinary clinic of Simferopol
2
Share

May is in the yard … But in the Crimea at night — frosts. Ministry of Emergency Situations warns