In Simferopol, the improvement of the square of the 50th anniversary of the USSR is being completed 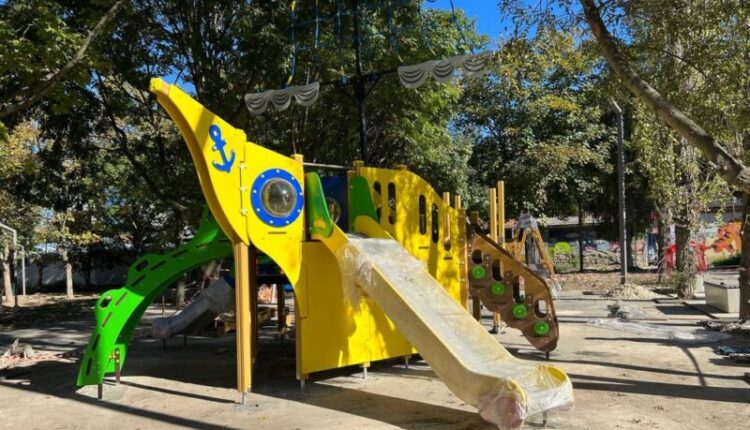 This year, five public territories are being improved in Simferopol, among which is the square named after 50 Anniversary of the USSR on Aralskaya Street. According to the administration of the Crimean capital, the improvement of the square is at the final stage. The total amount of work performed is more than 50%. 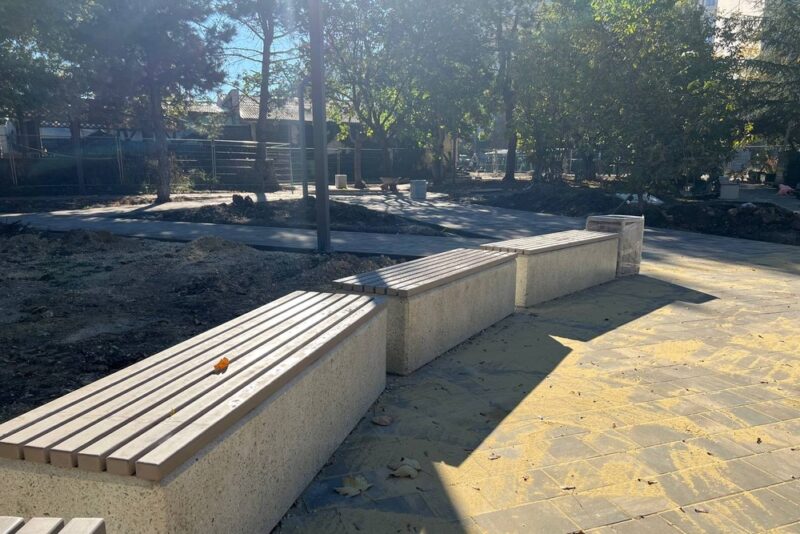 — reminded in the administration of Simferopol. 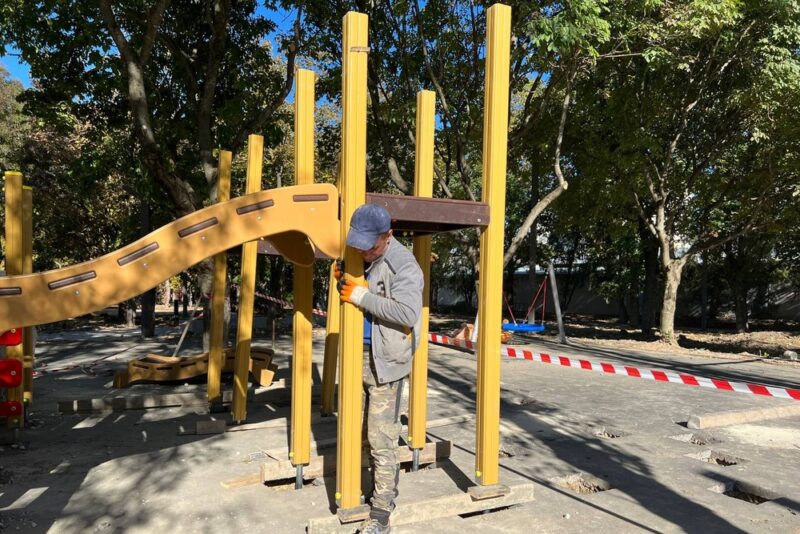 The facility has already been equipped with street lighting networks and a video surveillance system, and asphalt pavement has also been laid.

It remains to mount the playground equipment, lay the rubber coating and complete the landscaping. 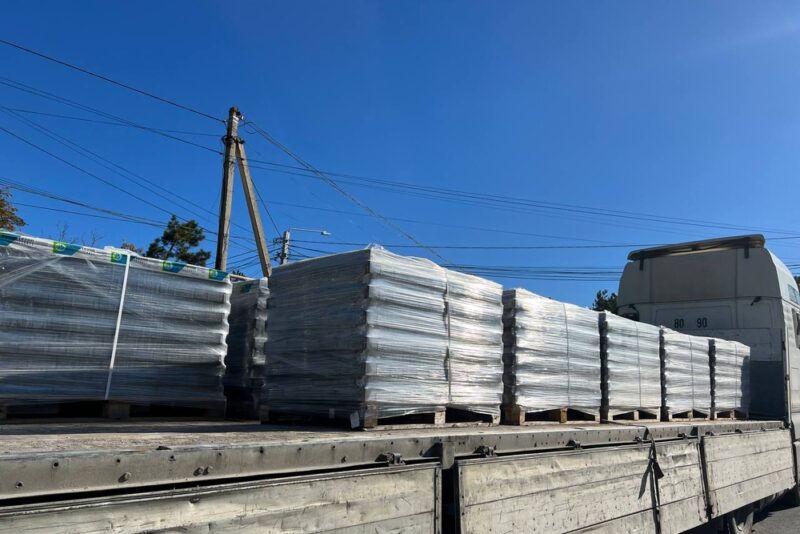 Find out more:  It became known exactly when the repair of Proletarskaya, Kavkazskaya, Karaimskaya streets in Simferopol will be completed
Share

Courage and determination + skill and professionalism = victory. The Ministry of Defense of the Russian Federation talks about the heroes of the NWO

It became known exactly when the repair of Proletarskaya, Kavkazskaya, Karaimskaya…

Playgrounds are being installed in Simferopol

How the Day of National Unity was celebrated in Simferopol

Notary Chamber of Sevastopol: conscripts are served without a queue, daily and with…