In Simferopol, the thief climbed into the garage and «got hold of» the wheels 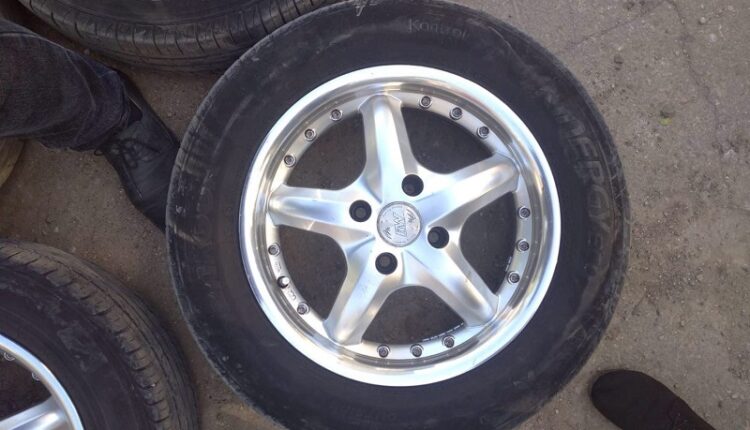 In Simferopol, police officers detained a suspect in the theft of wheels.

The police department received a statement from a 35-year-old local resident about the theft of property: an unknown person stole four car tires on disks from an unlocked shed, causing damage in the amount of 15 thousand rubles.

As a result of the operational-search activities, the officers of the criminal investigation department on suspicion of committing a crime detained a 36-year-old Simferopol resident. The man said that he sold the rubber at half price to a friend. The police officers identified the buyer — she had to return the wheels to the owner , — said the Ministry of Internal Affairs for the Republic of Crimea.

According to part 2 of article 158 of the Criminal Code of the Russian Federation (theft), a criminal case was initiated. The sanction of the article provides for a maximum penalty of imprisonment for up to five years.

Find out more:  In the Crimea - another training of firefighters. At that time, the grain field "burned"
1
Share

In Crimea, 11 new investment projects are “on the way”. Results of the next «Investor Hour»