In Simferopol, violations of the rules for migration registration are recorded 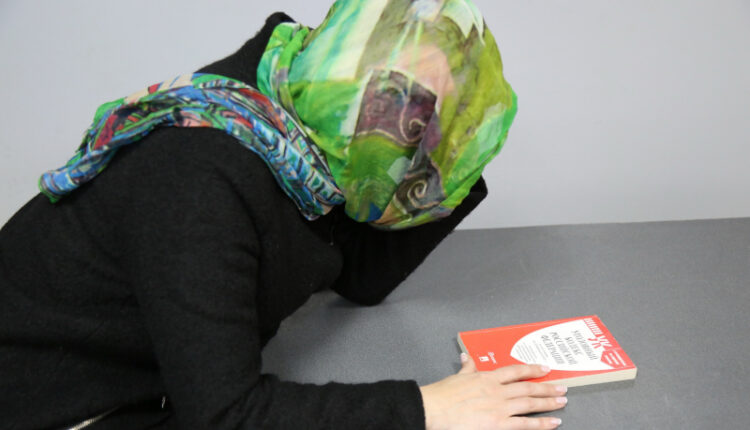 Employees of OP No. 3 «Central» and OP No. 2 «Kyiv» of the Ministry of Internal Affairs of Russia for the city of Simferopol during the check of compliance with migration legislation during the day revealed and registered three facts of fictitious migration registration of foreign citizens.

District police officers found that two local residents illegally registered 8 foreign citizens at their places of residence, knowing that they would not live in these premises. The suspects were registered at the place of residence of citizens of Azerbaijan and Armenia, thereby carrying out a fictitious registration of foreign citizens. The police carried out inspections at the place of registration of foreigners, during which it was established that they do not live there and do not have personal belongings in the premises. Neighbors also confirmed that, apart from the owners, they did not see other citizens on the territory of households , the press service of the Russian Ministry of Internal Affairs in Crimea reported.

Confessions were obtained from the detainees. According to them, they registered all foreigners free of charge.

In relation to the above persons, the departments of inquiry of OP No. 3 «Central» and OP No. 2 «Kyiv» of the Ministry of Internal Affairs of Russia for the city of Simferopol initiated criminal cases on the grounds of a crime under Art. 322. 3 of the Criminal Code of the Russian Federation (fictitious registration of a foreign citizen or stateless person at the place of stay in a residential area in the Russian Federation). The sanction of the article provides for a maximum penalty of imprisonment for up to three years.

Find out more:  Accident in Sevastopol: two cars and a motorcycle collided

The defendants were given a measure of restraint in the form of a written undertaking not to leave.

The police remind that the registration of a foreign citizen without the intention to provide him with a living space for stay or residence is a criminal offense. In turn, foreigners who take advantage of such an offer run the risk of being held administratively liable up to expulsion from the Russian Federation if they violate the law again within a year.

To avoid problems with the law, the host country must legally register foreigners for migration.

If you know similar facts, immediately report this to the internal affairs bodies by phone 102.

photo: press service of the Ministry of Internal Affairs for the Republic of Crimea

In the Kerch village of Geroevskoye, pyrotechnicians of the Ministry of Emergency Situations neutralized ammunition from the times of the Great Patriotic War