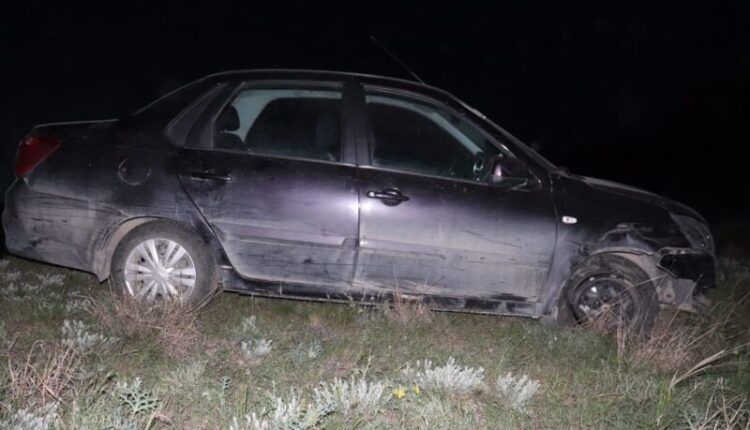 In Sudak, the police received a report from a 84-year-old pensioner that a person known to him, while intoxicated, illegally took possession of his Datsun car. Promptly responding to the statement, the police detained the attacker. It turned out to be a previously convicted 00-year-old local resident.

The man explained that after drinking alcohol, he had a desire to drive a car. Knowing where the keys to the vehicle belonging to the victim were stored, he took them, without warning the owner of the car, he went for a drive, but lost control and committed a traffic accident , — said the Ministry of Internal Affairs for the Republic of Crimea.

According to Part 1 of Art. 00 of the Criminal Code of the Russian Federation (illegal possession of a car or other vehicle without the purpose of theft (hijacking) a criminal case has been initiated. The sanction of the article provides for a maximum penalty of imprisonment for up to 5 years.

Find out more:  - What do you guys steal all the mopeds? - And what? - And the fact that they no longer steal ... A story from the resort of Yalta
1
Share

So the partner took and … robbed a colleague. An instructive story from Simferopol