In the Crimea for a week of New Year's weekend, citizens gave more than two million rubles to scammers 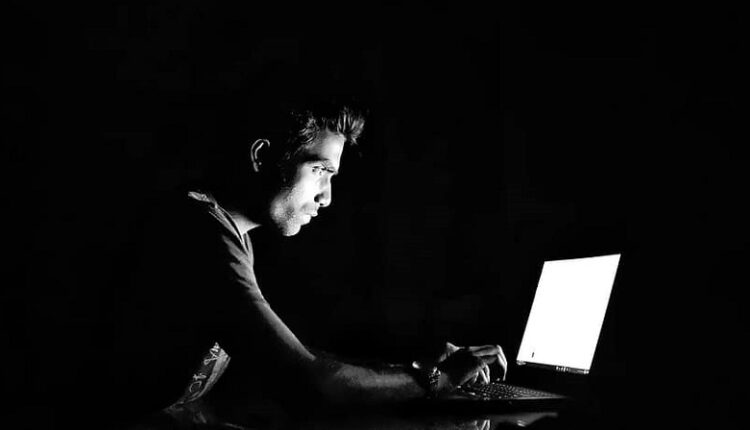 From January 1 to January 8 of the New Year in Crimea, police officers registered 16 statements about crimes using information technology, as a result of which citizens lost more than two million rubles.

The largest number of frauds — 10 facts — is associated with the use of social networks, instant messengers and Internet sites , through which users gave the attackers more than one million rubles , — noted in the Ministry of Internal Affairs for the Republic of Crimea.

The police departments of Yalta and Evpatoria were contacted by local residents, from whom the scammers, acting according to a certain scheme, lured large sums of money. As it turned out, both women on one of the sites of free ads were looking at options for acquiring real estate. Having decided on the choice of housing, the clients entered into correspondence with the sellers. Having specified all the details and stipulated the amount, the buyers, without meeting personally with the owners of the property, transferred a deposit to them: one 180 thousand, and the second — 200 thousand rubles. The interlocutors immediately blocked the correspondence and blacklisted the women.

A resident of Simferopol also fell into a fraudulent scheme with real estate. On one of the ad sites, a woman decided to rent an apartment. Not convinced of the reality of the option, the townswoman transferred to an unknown account, which was sent to her by the «owner» of the apartment, 10 500 rubles. As soon as the funds were debited from the woman’s account, communication with the landlord was interrupted.

A resident of the Crimean capital decided to purchase a computer game through a free classifieds website, and immediately transferred thousand rubles to a false seller. After receiving the money, the scammer deleted his ad and stopped contacting the buyer.

Four facts of fraudulent activities were registered using phone calls. People, believing in the “tempting” offers of scammers, gave them about 166 thousand rubles , — said the Ministry of Internal Affairs for the Republic of Crimea.

A rural resident of the Krasnoperekopsky district independently transferred almost 166 thousand rubles to the fraudster. She received a call on her mobile number from an unknown person who introduced himself as a bank employee and offered the woman to transfer money to a reserve account under the pretext of saving it. As a result, the woman lost all her savings.

According to the same fraudulent scheme, a resident of one of the villages of the Bakhchisaray district lost 61 thousands of rubles. The woman, thinking that she could protect her savings from fraudsters, began to follow all the instructions given to her by phone, and thus transferred all the money to the deceivers.

The fraudster, who introduced himself by phone to a resident of Yalta as an employee of a banking structure, said that she had a unique opportunity to protect her money from unauthorized write-offs. To do this, you need to move them to a supposedly safe account. Following the advice of a swindler, the woman transferred almost 10 thousand rubles to an unknown account.

Find out more:  26 new cases of coronavirus detected in Crimea per day

INSTALLATION OF THIRD-PARTY APPS AND GO TO THE LINKS.

More than 600 thousand rubles disappeared from the accounts of the victims after downloading third-party applications to mobile devices and by clicking on links from unknown sources (2 facts), — noted in the Crimean police.

In the Chernomorsky district, a local resident applied to the police with a statement, who explained that an unknown person had stolen 237 thousand rubles from her. As it turned out, the woman in one of the messengers received a message allegedly from a representative of the bank. An employee of a financial organization assured the woman that by installing a “bank protection” application on her mobile phone, she would thus be able to protect her savings from unauthorized write-offs. After the victim downloaded and installed an unknown program, she lost all the funds in her account.

Another victim of the fraudster was a resident of Yalta, who was debited 237 thousand rubles. As the victim told the police, she received a message in the messenger with the logo of one of the banks. The text indicated that in order to protect the account and save money on it, you need to install the application on your mobile phone and then follow the instructions from the «employee» of the bank. So, having received full access to all the woman’s data through the installed application, the fraudster transferred funds from her account to his account.

600 citizens to be vigilant and recommends:

— do not give your bank card to third parties;

— do not tell anyone the details of your bank card and its PIN code;

— do not tell any SMS codes, even to a bank employee;

— do not confirm transactions that you did not perform;

— do not believe people who present themselves as employees of the banking sector, who report that any transactions are being made momentarily with your money account;

— do not follow links unknown to you, received by you through instant messengers from third-party sources;

— do not install applications on your mobile phones that you hear about for the first time or do not have detailed information about how it works;

– do not agree to prepayment when buying or selling property through free Internet portals;

If you have become a victim of scammers, immediately report this to the police at a single number 16 or apply in writing to any nearest police station, or through an official website of the Ministry of Internal Affairs of the Republic of Crimea.

Investment sites for 4.4 billion rubles were formed on the unused lands of Crimea

Passage across the Crimean bridge is open. The builders managed today with the repair in 10 hours