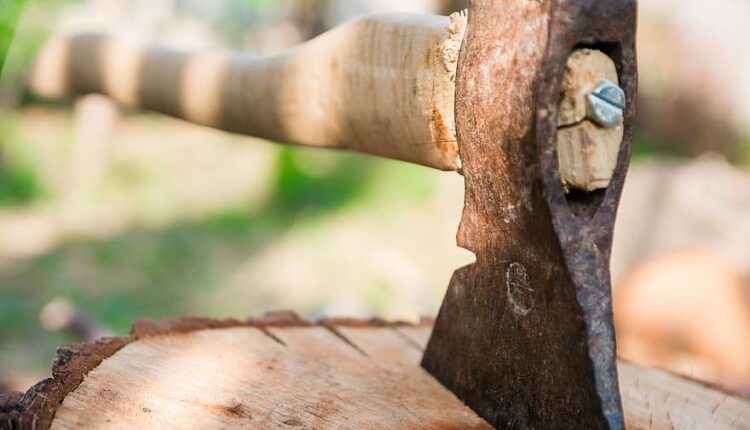 In Crimea, based on the materials of the prosecutor’s check, a criminal case was initiated on the illegal cutting of green spaces in the territory of the Sudak forestry.

The Kerch interdistrict environmental prosecutor’s office, in the course of checking the implementation of legislation on nature protection, revealed the fact of illegal cutting down of green spaces on the territory of the Komsomolsky district forestry. During the survey of the territory, illegal felling of trees and shrubs of various species was established. According to a preliminary estimate, the damage caused to the environment is about 500 thousand rubles , — reports the press Service of the Prosecutor’s Office of the Republic of Crimea.

The materials of the prosecutor’s check were sent to the investigating authorities to resolve the issue of criminal prosecution. Based on the results of their consideration, a criminal case was initiated on the grounds of a crime under Part 3 of Art. 70 of the Criminal Code of the Russian Federation (illegal felling of trees, shrubs, committed on an especially large scale). The investigation of the criminal case is supervised.

882806168590710402Photo: press service of the Prosecutor’s Office of the Republic of Crimea
Find out more:  The owners of a guest house from Crimea won a car in the lottery
23
Share