In the Crimea, pensioners were returned preferential travel on transport 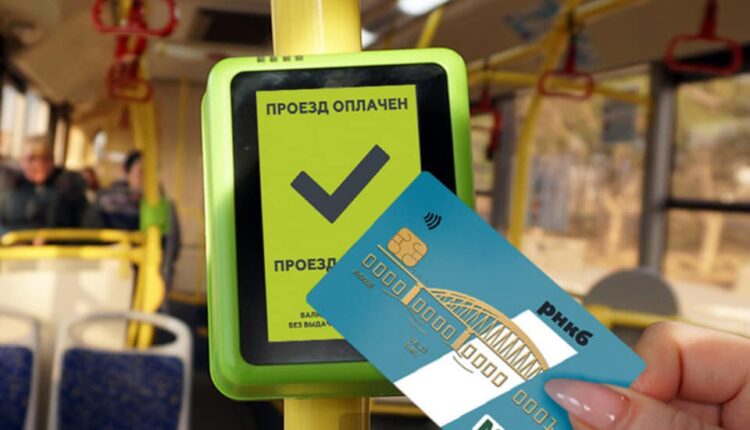 Change in the decree on the “high alert” mode.

According to the decree, from January, the provision of preferential travel in urban, suburban and intercity transport, in public railway transport is resumed within the Republic of Crimea for citizens over the age of 60 and persons with chronic diseases.

Find out more:  In Sevastopol, they said goodbye to the naval reconnaissance officer - the defender of the Snake Island
10
Share