In the Crimea, they told about a fellow countryman — a tanker. Yuri Nimchenko — Hero of Russia 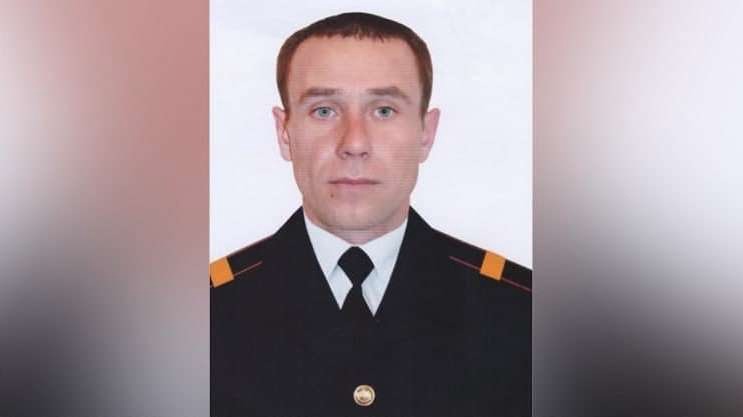 Among the servicemen awarded by the President of Russia for courage shown during a special military operation is a Crimean, senior sergeant Yuri Nimchenko. This was announced by the Head of the Republic of Crimea Sergey Aksyonov.

The crew of the tank under his command, overcoming the resistance of the enemy, went out to hold the area of ​​the dam of the North Crimean Canal. Already in the first minutes of the battle, three enemy tanks were destroyed. The next morning, when the enemy made a second offensive attempt, six more tanks and three armored personnel carriers were destroyed. The enemy attacks were thwarted, the enemy suffered losses in manpower. We are proud of our countryman, Hero of Russia! The feat of Yuri Nimchenko is a worthy example for our youth, for all of us , — said Aksyonov.

He is sure that such people are the honor and glory of our Fatherland.

Find out more:  In Crimea, mandatory certification of tour guides and guides will begin on September 1
101
Share

Weather in Crimea on March 5