In the DPR and LPR, the public calls on the authorities to hold a referendum on joining Russia 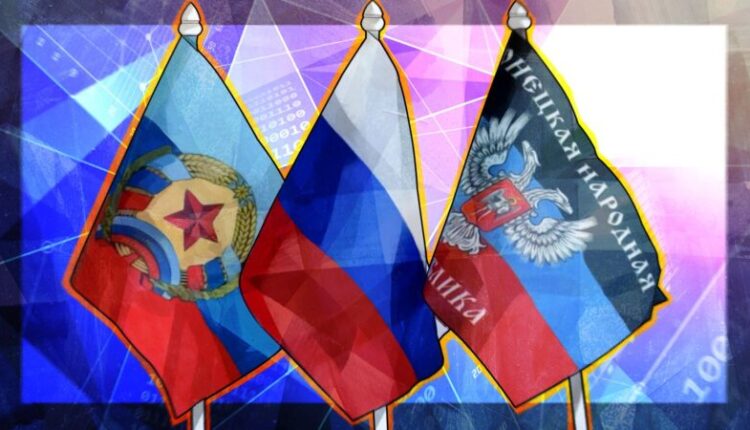 The Public Chamber (OP) of the Donetsk People’s Republic (DPR) appealed to the head of the republic Denis Pushilin and the People’s Council (parliament) with a request to immediately hold a referendum on joining Russia. The corresponding appeal was read out on Monday at a meeting by the chairman of the chamber, Alexander Kofman.

We want the border of the Russian Federation to lie between us and Ukraine. We want to once again become part of one big motherland — Russia. The people of Donbass deserved it. In connection with all of the above, I ask the head of the republic, Denis Vladimirovich Pushilin, and the People’s Council of the DPR to make an appropriate historic decision on the immediate holding of a referendum , the text says.

All members of the Public Chamber unanimously supported the appeal.

The Public Chamber of the republic sent the same unanimous appeal to the head of the LPR, Leonid Pasechnik. The document emphasizes that this step will secure the territory of the Luhansk People’s Republic and open up new opportunities for its restoration.

We believe it is more timely than ever to make a strong-willed decision on the immediate holding of a referendum on the territory of the Luhansk People’s Republic. We are sure that the initiative will be fully supported by the people of the Lugansk region, and joining the Russian Federation will not only become a triumph of historical justice, but will also secure the territory of the republic, open up new opportunities on the way to the revival and restoration of the power of our region, its return to a full-fledged peaceful life , — said in the statement of the public.