In the Nizhnegorsk region of Crimea, two «ladies» illegally cashed out maternity capital 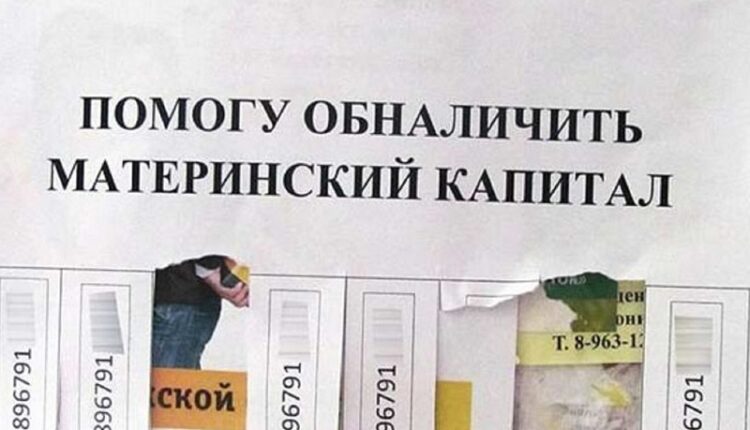 In the Nizhnegorsk region of Crimea, the prosecutor’s office sent to court a criminal case on fraud in the management of maternity capital. Two local residents are accused of committing crimes under Part 3 of Art. 159.2 of the Criminal Code of the Russian Federation (fraud in receiving payments), Part 2 of Art. Criminal Code of the Russian Federation (forgery of another official document).

According to investigators, a local resident, being the mother of two children, in 2017 turned to her friend for assistance in illegally cashing out maternity capital. The latter agreed and found an uninhabitable house.

Later, one of the defendants made a fake contract of sale and submitted it for registration of ownership. The women signed a loan agreement with a credit institution for the purchase of this house, after which they illegally received maternity capital funds from the Pension Fund in the amount of 408 thousand rubles. They divided the stolen funds among themselves and disposed of them at their own discretion , — reported the Prosecutor’s Office of the Crimea.

The criminal case was sent to the Nizhnegorsky District Court for consideration on the merits.

Find out more:  A strange theft in Kerch: a woman "neighborly" stole furniture from someone else's apartment
3
Share