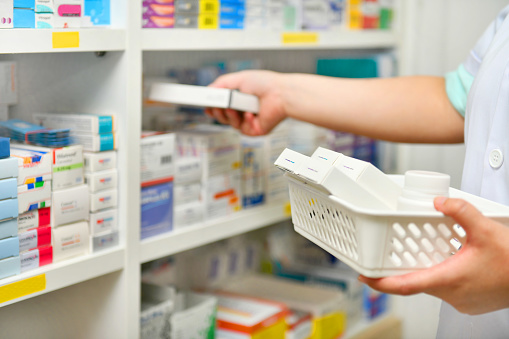 The entire healthcare system of the Republic of Crimea is operating normally, medical institutions are provided with the necessary consumables and medicines.

Everything is stable. We recently went through a difficult period of the epidemic, when we had difficulties with the supply of medical devices. If we compare the situation that was during the epidemic and what we have now, now I can say with confidence that there are no such problems , — said Roman Bagirov, director of the SUE RK Crimea-Pharmacy.

He assured that all distributors continue to work with the republican pharmaceutical network. And everything that is provided for under federal programs will be provided as usual.

Significant stocks of medicines have been formed in the country. There have been no statements about possible restrictions on the supply of medicines from abroad today , Mikhail Murashko said.

Find out more:  "A pale young man with burning eyes" will answer for his "arts" in Evpatoria
150
Share

In the Crimea, a single «hot line» has been launched on questions of price gouging

37 people hospitalized in covid hospitals in Sevastopol per day