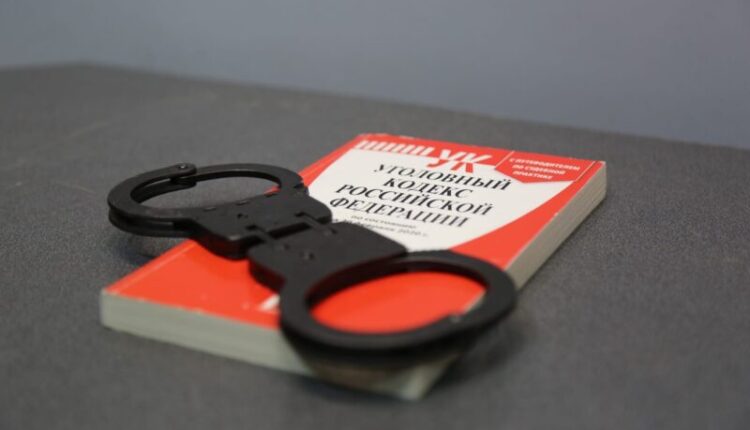 In Yalta, an alarm went off in one of the households. A rapid response team arrived at the address. Seeing traces of break-in, employees of the security company called the police. Law enforcement officers immediately went to the scene of the crime, where they carried out urgent operational and investigative measures.

Officers of the criminal investigation department on suspicion of committing a crime detained a 43-year-old resident of the city of Bakhchisaray. According to the detainee, in need of money, he decided to break into the house, where he wanted to steal the valuable things that were there. During the conversation with the police, the man confessed to another crime. The attacker said that he stole a bag with documents, a bank card and money in a city taxi, and the detainee admitted that he spent the stolen money on his own needs, and threw the bag with all its contents away , — the Ministry of Internal Affairs reported on RK.

Criminal cases were initiated against the suspect on the grounds of crimes under Part 2 of Art. 158 (theft) and Part 3 of Art. , Part 2 of Art. 158 of the Criminal Code of the Russian Federation (attempted theft committed with illegal entry into the premises). The sanction of the article provides for a maximum penalty of up to 5 years in prison.

Find out more:  Accident in Dzhankoy: teenagers on a pit bike were injured
3
Share

CCTV cameras see everything: in Sevastopol, a couple robbed a construction supermarket