In Yalta, police detained a suspect in the theft three years ago 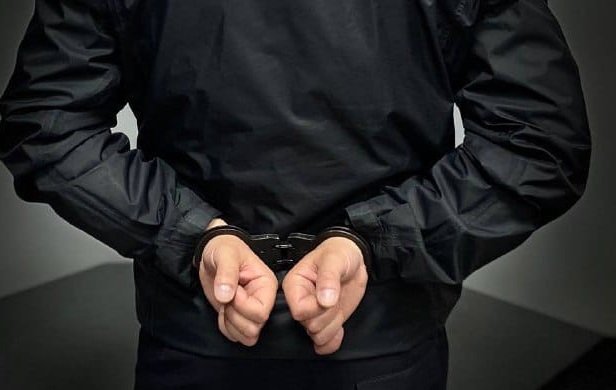 A three-year-old crime has been uncovered in Yalta. In October 2018 a woman turned to the Yalta police for help with a statement about the theft. Valuables and money were stolen from her apartment. The damage amounted to more than 80 thousand rubles. An unknown person entered the apartment at night through an open door and took out the first thing he came across in the corridor: a backpack containing expensive glasses, a gold ring with a precious stone and money.

Despite the prescription of the crime committed, work on its disclosure did not stop. The employees of the criminal investigation department nevertheless established the whereabouts of the attacker and detained a 41-year-old citizen of a neighboring state. At the moment, the suspect has been taken into custody , the Ministry of Internal Affairs of the Republic of Crimea reported.

For committing theft, according to Part 3 of Art. 158 of the Criminal Code of the Russian Federation, he faces a penalty of imprisonment for up to six years. The police warn: sooner or later any crime will be revealed, and the persons involved in its commission will be exposed.

Find out more:  In Crimea, a district police officer was sentenced: he violated traffic rules - a girl died
1
Share