In Yalta, the police detained the robber-recidivist 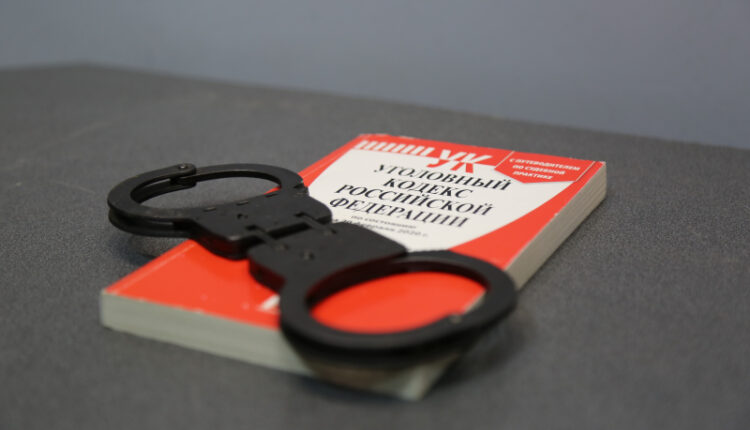 In Yalta, through the “102” line, the police received a message from a 42-year-old local resident. She said that in the evening she was on the street, where an unknown man attacked her and tore off her gold jewelry. As a result of the robbery, the victim lost two gold chains, two gold pendants and one earring. The material damage caused amounted to 30 thousand rubles.

The victim remembered the signs of the attacker and described them to the police. It became known that he was a tall man -50 years old, of medium build, who was wearing a dark jacket and denim shorts.

Some time later, a 52-year-old woman turned to the police for help, who reported that an unknown man, being on one of the central streets of the city, tore off a chain with three pendants from his neck. The applicant estimated the stolen property at 75 thousand rubles.

As a result of conducting operational-search activities on suspicion of committing crimes, employees of the criminal investigation department identified and detained a 30-year-old unemployed Crimean. The man was repeatedly brought to criminal responsibility for committing robberies. The attacker confessed to his deed , — reported the Ministry of Internal Affairs for the Republic of Crimea.

The police found that the suspect managed to hand over everything stolen to pawnshops.

According to Part 1 and Part 2 of Art. 161 of the Criminal Code of the Russian Federation (robbery) criminal cases were initiated. The sanction of the article provides for a maximum penalty of imprisonment for up to seven years.

Find out more:  A violent thief was convicted in Crimea: not only was he caught stealing, he also rushed at the police
3
Share