In Yalta, they plan to reconstruct the storm sewers in the region. But it won't be fast 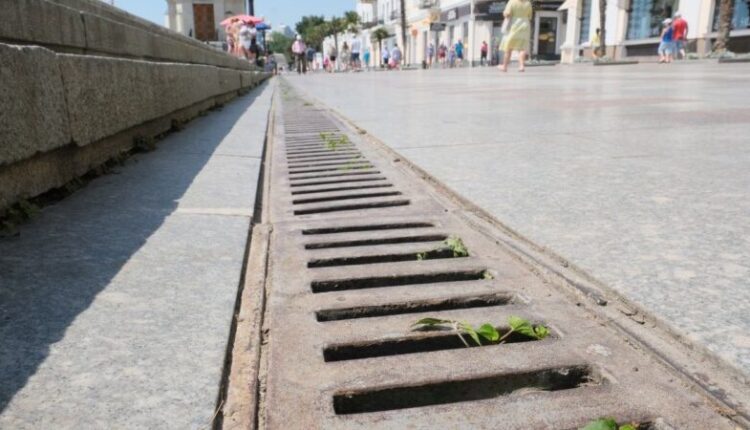 The project for the reconstruction of the storm sewerage system in the region, as Yanina Pavlenko, the head of the administration of Yalta, specified, is being developed in close contact with colleagues from the Krasnodar Territory.

At the first stage — we collect data, — the press service quotes Yanina Pavlenko. — As it turned out, there is no unified scheme for the existing stormwater drainage, we collect information bit by bit — we study the General Plans of the city of different times, archives, including the Anti-Landslide Administration, topographic survey, data on geology from construction companies. At the same time, we clarify the balance-holders of networks, identify orphan ones, find out whether they are fulfilling their function, whether reconstruction will help or whether it is necessary to rebuild.

At the same time, as the head of administration emphasized, colleagues from the Krasnodar Territory promised to assist in the development of a feasibility study for the cost of designing and the reconstruction itself. Based on the data obtained, specialists will form a hydromodel of the sewerage system, after which a request will be sent to include these types of work in the regional or federal program.

The path ahead is not short (the process will take several years), but the importance of a modern sewage system has long been proven in the southern and foothill regions of Russia , notes Yanina Pavlenko.

Find out more:  Expert opinion: selling OSAGO in installments will be a useful option
5
Share

State of emergency in Feodosia: «Ambulance» could not get to the patient in time