Incident at Cape Tarkhankut: a minivan with people fell off a cliff 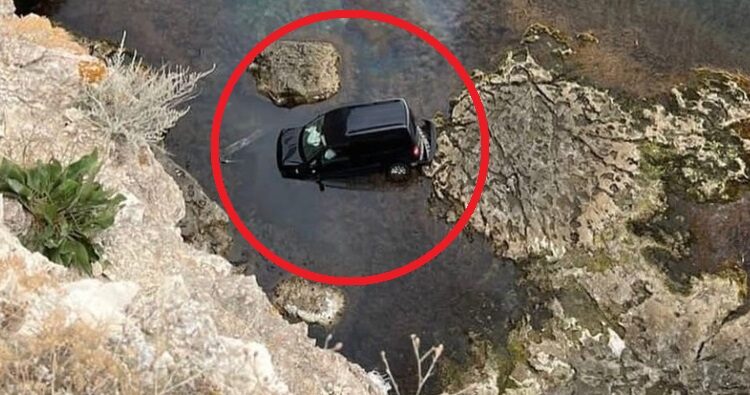 This afternoon in the west of Crimea, near Cape Tarkhankut, in the Bolshoy Atlesh tract, an emergency occurred, which could well have tragic consequences. But, it seems, it cost only the loss of «iron» — a mangled expensive car.

According to of the Yevpatoriya division of the Ministry of Emergency Situations, the Volkswagen Caddy car fell off a cliff. There were 2 people in the car at the time. The injured were taken to the Chernomorsk regional hospital.

Find out more:  It became known about the evacuation of more than 170 people from a pleasure boat off the coast of Crimea
45
Share

In Feodosia cleared watercourses along the streets