Incident on Mount Ayu-Dag: a lone tourist got on a false path and … got stuck 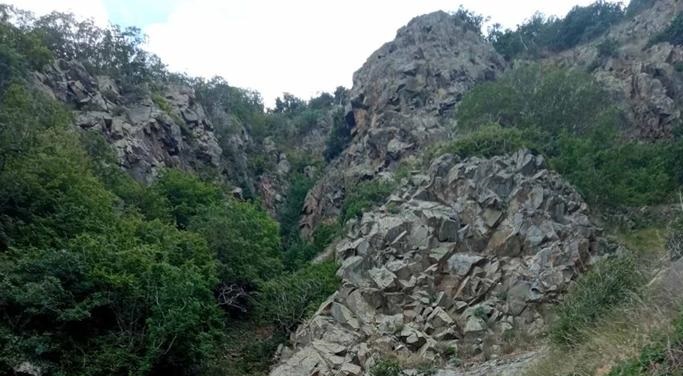 Yesterday afternoon (at : 07) the Ministry of Emergency Situations received a message that that on Mount Ayu-Dag a man went on a false path and ended up on an impenetrable scree slope. Unable to move on its own. Rescuers help needed

Upon arrival at the beginning of the trail to the Ayu-Dag mountains from the village. Partenit, rescuers set out on foot in search of the victim. An hour and a half later, the tourist was found in an impassable, scree area near Panair Bay , the emergency department said.

Employees of the KRYM-SPAS emergency rescue team, using climbing equipment, evacuated a man 1991 of the year of birth to a safe place. He did not need medical attention. A preventive conversation was held with the tourist about safe behavior in the Crimean mountains.

Alexandra and Anastasia most often marry in Crimea

The Yeysk-Mariupol ferry service has been launched