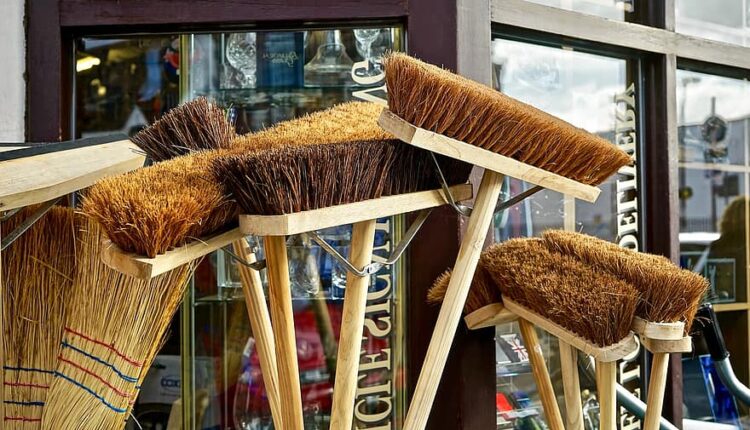 January 3 — the people also called this day Half-feed, since by this time half of the feed stored for the cattle for the winter was running out. And they also considered whether there would be enough hay-straw until spring, they aired it in the barns and barns, stirred the grain, chased mice, calling this occupation “feeding and pushing the grain in the barns”. They wondered, leaning their ear to the grain: if you hear a buzz, wait for a restless summer, it was called — «to listen.»

The girls did not leave their houses that day, tirelessly, sweeping the floors from the very morning, so as not to miss a single grain, because if you put a lot, there will be a lot of happiness. The swept grain was ground into flour and jelly was cooked and a lean pancake was baked. They had to be eaten by herself, not shared with anyone, and besides, the whole rite, from sweeping the grain to the last crumb of the pancake, the girl had to be silent. Expecting happiness, one could also make a wish before the meal.

You can cook such jelly today. To do this, wheat flour is diluted in cold milk, after which boiling milk is added and, seasoned with sugar and salt, boiled until the jelly looks like porridge.

They also noticed the weather on this day, expecting a snowstorm after the scarlet sun at the dawn, and believing that Prokopyev’s day reflects the weather of September with a clear mirror.

The Church honors the memory of St. Peter, Metropolitan of Moscow

Orthodox holiday January 3 Day of memory of St. Peter, Metropolitan of Moscow and All Russia, miracle worker. On January 3, the Orthodox Church honors the memory of St. Peter, Metropolitan of Moscow and All Rus’, a miracle worker who, one of the first Russian metropolitans, lived not in Vladimir or Kyiv, but in Moscow. Even during his lifetime, St. Peter’s contemporaries put him on a par with the well-known saints John Chrysostom, Gregory the Theologian, and Basil the Great. After the death of Metropolitan Peter of Moscow, Russian chronicles often mentioned him. In the old days, not a single state undertaking was complete without a prayer at the tomb of St. Peter. Russian First Hierarchs were named and elected there
This day is also dedicated to the memory of the Holy Great Martyr Procopius of Caesarea. Christopher, his father, was a Christian, but Theodosius’ mother was a pagan, and she also denounced her son to the emperor — because he led the fight against the pagan faith.
Find out more:  Crimeans took part in the XXXI International Christmas Educational Readings in Moscow

Only the steadfastness of Procopius during the torture forced her to repent and accept Christianity, along with many people who were not indifferent to the fate of the martyr.

And they also celebrate January 3:

How did Sevastopol celebrate the new year? Festive exercises and a run of promises

Weather in Crimea on January 3