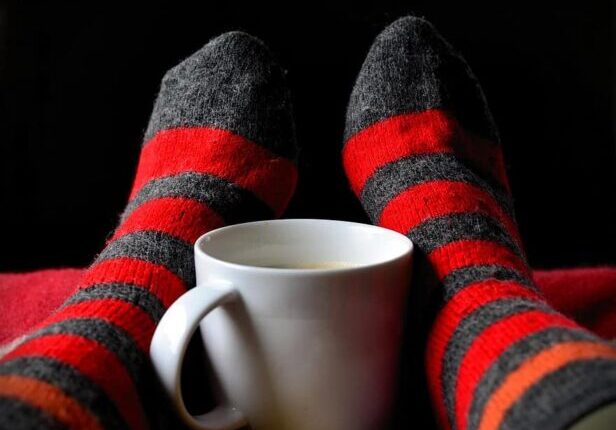 Anastasia was popularly called the Setter of Patterns. They considered her the patroness of pregnant women and prayed to her during childbirth. But at all times people, hoping for God, tried not to blunder themselves. And therefore, a woman expecting the birth of a child was forbidden many things that no one would pay attention to in everyday life. “To walk with a belly — to wear death on the collar,” the midwives frightened their “wards”, forcing them to protect their eyes more from unpleasant surprises, both themselves and their unborn baby.

In addition, the people often called Anastasia Postnitsa, since her day preceded the Christmas fast. She was also prayed for the health and well-being of the children as they went to church on January 4th. In addition, it was believed that Anastasia patronizes innocently convicted people.

The cost of railway tickets in Russia increased by 8.1%

Selflessness and courage… and no miracles! The Ministry of Defense of the Russian Federation spoke about the exploits of the heroes of the SVO