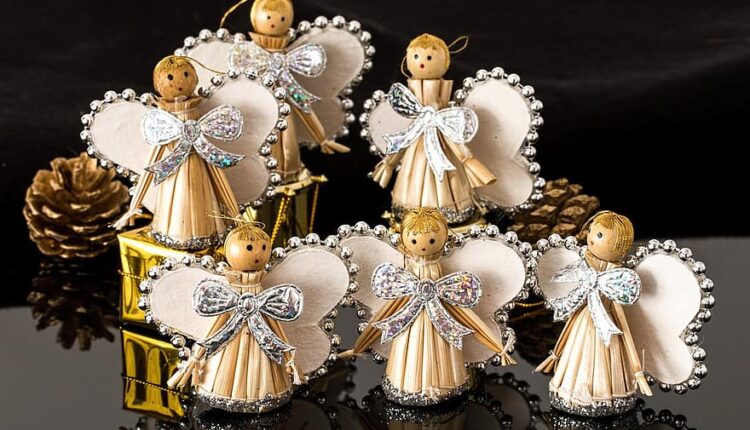 This day was called Babi porridge because the people on January 8 celebrated the feast of midwives, who were especially revered in Holy Rus’. A lot of proverbs and sayings were composed about their God-given gift — «to help the birth mother» — a lot of proverbs and sayings. They said, for example: “Each grandmother has her own tricks”, “Wait, don’t give birth, but go for a grandmother”, “Grandma will come, she will help every business”, “God with mercy, and grandmother with hands”. A good midwife has always been in great demand, because the successful course of childbirth and the birth of a healthy baby depended on her to a large extent.

In addition, the Christmas holidays continue. They began on the evening of Christmas Eve and will end on the morning of the day of the Epiphany. This is the most fun of the winter holidays, both in pre-Christian Rus’ (celebrations dedicated to the god Svyatovit), and in Orthodox Rus’. Fortune-telling, which accompanied the pagan Christmas time, has survived to this day (previously, spells were cast for the year ahead, plus fortune-telling was carried out, the purpose of the most important was to find out about the future harvest).

How not to get sick during the New Year holidays: the truth and myths about viral diseases