Jealousy led to murder: the court and jurors in Crimea sent the culprit of the tragedy to a colony 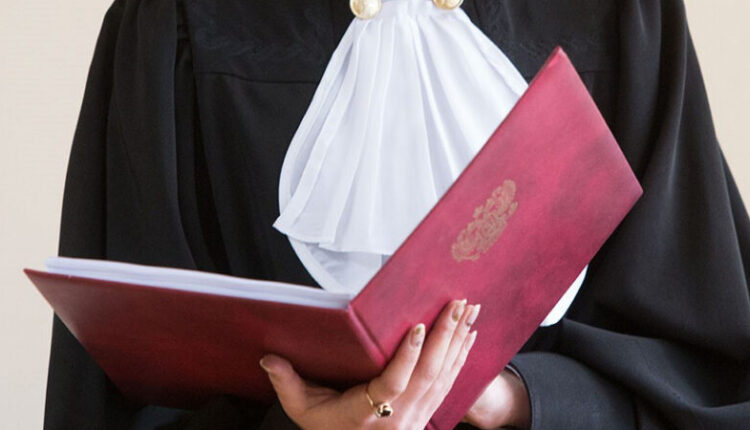 By the verdict of the jury, citizen “V” was found guilty of having stabbed him with a kitchen knife in January 2022 during a verbal conflict on the basis of jealousy with the victim left chest area, from which he died at the scene. Based on the verdict of the jury, the court reclassified the actions of the defendant from Part 1 of Art. of the Criminal Code of the Russian Federation for Part 4 of Art. weapons, negligently resulting in the death of the victim , — reported the press service of the court.

Based on the results of the trial of the criminal case with the participation of jurors, the court delivered a guilty verdict with the punishment of the defendant in the form of imprisonment for a term of 4 years with the punishment to be served in a correctional colony of general regime. The verdict of the court entered into force.

Find out more:  In Sevastopol, a car was confiscated from persistent non-payers of fines for traffic violations
5
Share