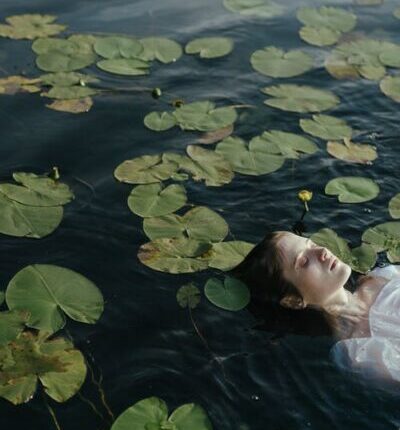 Why «Rasochnik»? Because 23 in July, a large amount of duckweed appears on the reservoirs, which fish feed on. This plant was also fed to poultry and fertilizers were prepared on its basis. By the way, the people believed: where there is a lot of duckweed, mermaids live there. They didn’t collect all the grass — they left a little. They believed that mermaids weave lace from duckweed and sew dresses for themselves.

There was such a legend about this simple grass among the people: as if it appeared on Earth thanks to a deity personifying rain. Like a peasant, he plowed the surface of the water, planted it with plants — all for the benefit of man!

The church now honors the memory of Anthony of the Caves, who was popularly called the Thunderer. He is known mainly as the founder of the Kiev-Pechersk Lavra. He was also called the patron saint of Russian monks. The Scripture says that Anthony had the gift of miracles and could heal the sick, predict various events. Today the relics of Anthony have not been found.

As for the weather, great importance 23 in July was given to thunder. Most of the interesting signs were associated with it:

Find out more:  In the Crimean village of Novofedorovka, which suffered from explosions at a military airfield, a community work day was held

Sergey Aksyonov congratulated Crimean students on their diplomas and graduation