July 24 is the Day of Olga, Yefimya the stewardess. Pray for good weather 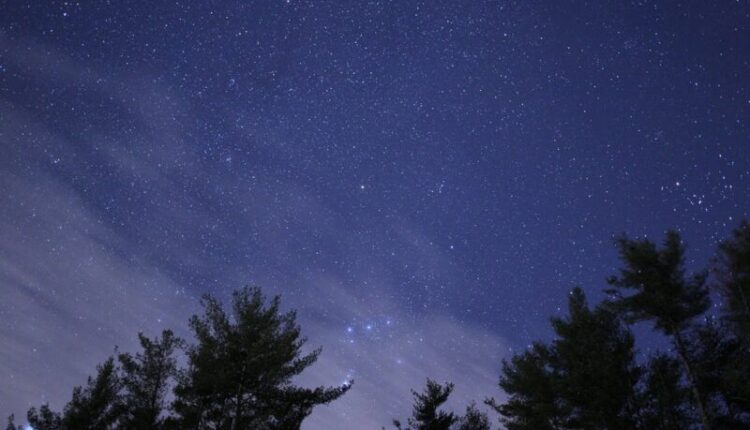 These days it was time for suffering. At the same time, as a rule, it rained with thunderstorms and lightning. Therefore, the people zealously prayed 24 July to the holy princess Olga, so that she would send good weather and help finish the harvest as quickly as possible. Among the people, this day is also called «Olga the hay worm».

As for the Holy Equal-to-the-Apostles Princess Olga, whose memory is honored on this day. First of all, she became famous not only for the fact that she cruelly avenged the Drevlyans for the death of her husband, Prince Igor, but also managed to strengthen the Old Russian state and, having been baptized herself, actively preached a new faith and contributed to the formation of Orthodoxy in Russia. Under Olga, the first Christian churches were built, preparations were made for the general baptism of Russia.

And also 24 in July, the constellation Ursa Major (Stozhary) is especially clearly visible. Many signs are associated with him among the people. It is believed that this huge bucket, woven from stars, affects the weather, as well as the life of some plants and animals. Previously, people believed that it was around this constellation that all the heavenly bodies revolve.

The signs for today are as follows:

Crimean militia — 8 years. How this date was celebrated in Simferopol