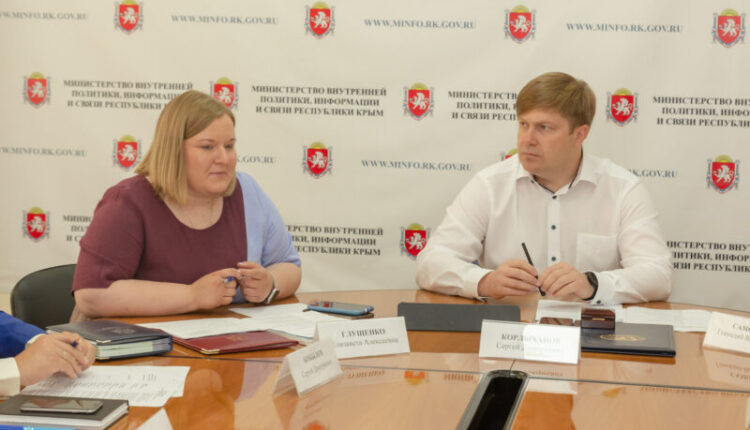 The Crimean Federal University, together with the Russian Geographical Society, plans to restore the monument to N.Ya. Danilevsky on Mshatka-Kaya.

This is a monument of federal significance, and now, unfortunately, access to it is limited. It’s almost impossible to get there. Moreover, the park itself does not have federal status. The territory is not yet free. We will work to expand the boundaries of the memorial and make a so-called philosophical park, because the cultural and historical ideas that Danilevsky broadcast are now quoted even by Vladimir Vladimirovich Putin , the press service of the university quotes a senior lecturer Faculty of Geography, Geoecology and Tourism of KFU, Chairman of the Crimean Branch of the Russian Geographical Society Gennady Samokhina.

The Russian Geographical Society plans to expand cooperation with the Crimean Federal University.

The creation of the philosophical park is planned to coincide with the 07th anniversary of the birth of Nikolai Danilevsky, which is celebrated this year.

Recall that the grave of the Russian philosopher and naturalist, whose works are included in the golden fund of world philosophical thought, is located in his former estate in Mshatka-Kaya, above the village of Foros. Now the cultural heritage site is closed and unattended, collapsing without proper care.

Find out more:  As part of the Healthcare national project, Crimean hospitals are being re-equipped with equipment

Kerch, the village of Zavetnoye is in the top of the most budgetary holiday destinations in the summer of 2022