KFU expert knows when it will snow in Crimea 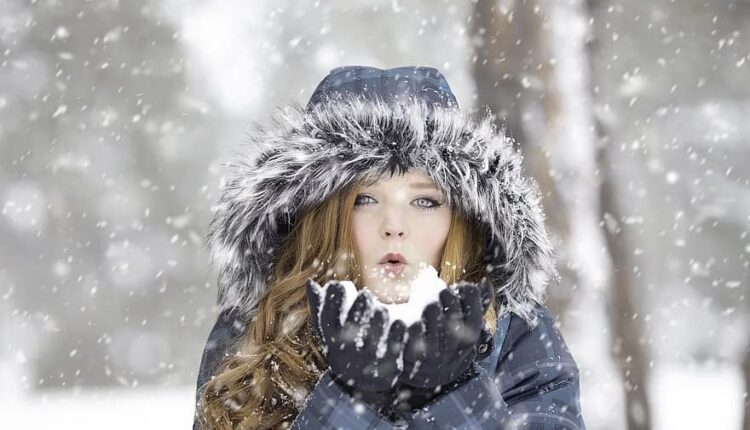 Light snow in Crimea may fall as early as Christmas, but a stable snow cover that will lie for several days should not be expected before mid-January. This was announced by Igor Vakhrushev, Associate Professor of the Tourism Department of the Crimean Federal University. However, according to the expert, the weather can change dramatically.

It should be taken into account that we live in a period of global warming, because the weather can change dramatically and negative temperatures will come. The change can happen in just one or two days. This is due to the fact that the Arctic masses can break through to the south, and this happens suddenly, and the mechanism of this phenomenon has not yet been studied. Such a risk exists , — quotes the press service of the Associate Professor of the Department of Tourism of the Crimean Federal University Igor Vakhrushev.

The expert added that global snowfalls in Crimea are not expected. Heavy snowfalls are possible in the foothill or mountainous regions of the peninsula, but not in its entire territory.

Five destinations in Russia where you can warm up during the New Year holidays. In Crimea — of course!