KFU expert on the development of instrumentation in the Crimea 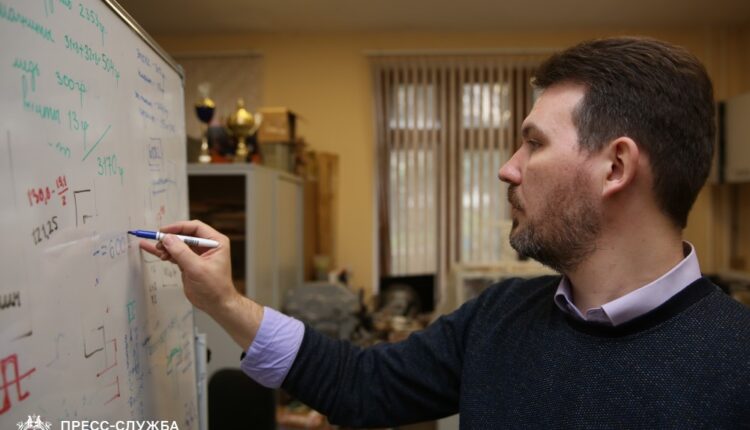 Instrument-making equipment, which is now produced on a domestic element and component base, cannot compete in the household appliances market, since it is significantly inferior to foreign analogues in terms of price and technical characteristics.

If we analyze the machine-tool industry in Russia, then since 2015 the year, at the moment when sanctions began to be actively introduced, the relevant plans for import substitution in various technological areas were approved at the state level. For example, for components for machine tools, including ultra-precision machine tools with numerical control (CNC), there was a complete import dependence, which means that they were not produced in our country , — the press service of the university quotes the associate professor of the department Computer Engineering and Modeling of the Physical-Technical Institute of the Crimean Federal University Dmitry Filippov.

According to him, the Crimean Federal University has developments in the field of technologies and methods for manufacturing electric drives for CNC machines, including linear ones, which have good characteristics compared to leading foreign manufacturers.

In the profile laboratory of the university, scientists are developing engines that can be used, including in the machine tool industry. It should be especially noted that in Russia no one produces engines that can be used in precision equipment. But, even taking into account our serious developments in this direction, we have not been able to find support among interested organizations. In my opinion, we have become highly dependent on imports in this industry , — the specialist notes.

As confirmation of how import substitution actually occurs in engine building, the expert cites a real case. To conduct research, a standard factory-made motor was purchased for the innovative technological laboratory of electromechanical systems of the Crimean Federal University, but if you study its technical characteristics, it becomes clear that it was not manufactured in Russia.

Using bench equipment in laboratory conditions, we determined its real characteristics and found out that instead of 11 kilowatts of the declared power, the engine produces a little more than seven. It turned out that we were sold a product, supposedly of domestic production, which, moreover, does not meet the declared technical parameters. I do not rule out that import substitution in Russia in a number of industries occurs in this way, concludes Dmitry Filippov.

According to him, a small share of domestic machine tools, given the strategic importance of the industry, is associated with a small domestic market. At the same time, your product will have a high added value on the market, as it is considered high-class equipment.

Find out more:  Putin instructed to ensure rail transportation to the Black Sea in the right amount and without failures

Dmitry Filippov also emphasizes the interest in this area among young professionals.

Programmers, unlike design engineers, are easier to train. This is largely due to the fact that a person does not use specialized equipment for work. A design engineer or process engineer must not only understand the software, but he must also know materials science, the technology of manufacturing and processing materials, and have experience working on the machines of a modern enterprise. It is not easy to train such a specialist, his education is much more expensive than that of a programmer, but at the same time his salary will be lower. This is the paradox of today, he says.

In Crimea, there are several enterprises related to the machine-building and instrument-making industries. The largest among them are the Fiolent plant, which works mainly on military orders, and Pnevmatika JSC.