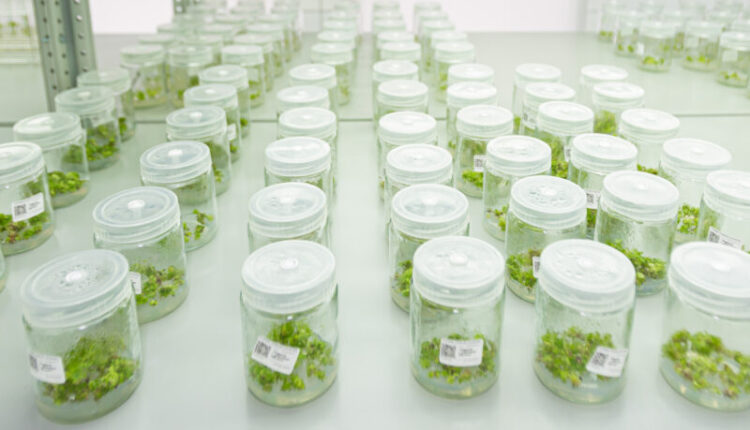 Cloning is one of the main methods of commercial propagation of plants throughout the world. The main reason for its popularity is the resulting homogeneous plants. However, with mass reproduction, there is a risk of genetic changes, mutations, somaclonal variability, which lies in the fact that the resulting clone differs from the «original plant». All this can lead to the loss of the original qualities, properties and, as a result, to losses , — the press service of the university quotes the head. Lavr Kryukov, Laboratory of Microclonal Propagation of Plants of the Crimean Federal University.

According to him, experts selected specific DNA markers for the studied varieties of strawberries and grapes and began analyzing the propagated crops. This will allow you to check their compliance with the original forms.

There are such terms as phenotype (the totality of all traits and properties of a plant) and genotype (the totality of all genes that determine the development of these traits and properties). Very often, uniformity is determined by phenotype: leaves of the same shape, berries with the same taste, etc. However, the genotype can change, albeit slightly, without external manifestations, but change. And over time, when enough changes have accumulated, external manifestations will also come. Thus, molecular genetic analysis makes it possible to track changes in the genotype, prevent the spread of «mutants», and also determine the causes and conditions for their appearance. Our next step will be the genetic certification of varieties, which will allow us to control their commercial distribution and protect copyright holders , — notes Lavr Kryukov.

Research is carried out within the framework of the mega-grant «Biotechnology for the development of horticulture: reproduction of healthy plant varieties and scaling up production in the Republic of Crimea». Scientists work with crops such as strawberries, blackberries and grapes. At the moment, the laboratory of the Crimean Federal University has about plants.

Find out more:  An additional five hundred thousand train tickets "to the south" will go on sale

In Crimea, the memory of the defenders of Leningrad is honored