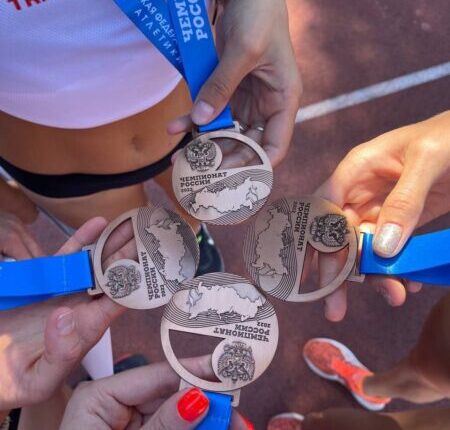 Student of the Faculty of Medical Rehabilitation, Physical Culture and Sports of the Crimean Federal University, Candidate for Master of Sports Victoria Evseeva won bronze at the Russian relay race championship, which was held in Sochi.

The athlete performed as part of the team of the Republic of Crimea. The result of the national team in the relay race of 4x 100 meters hurdles among women — , seconds. For the first time, the Crimean team won a prize at the championship , the press service of the university reported.

The competition took place over four days. The strongest athletes took part in them, representing the national teams of the regions of the country, who competed for prizes in relay races with barriers and in running in a circle.

Find out more:  There is time: the Government extended mortgage payments for large families for a year
21
Share