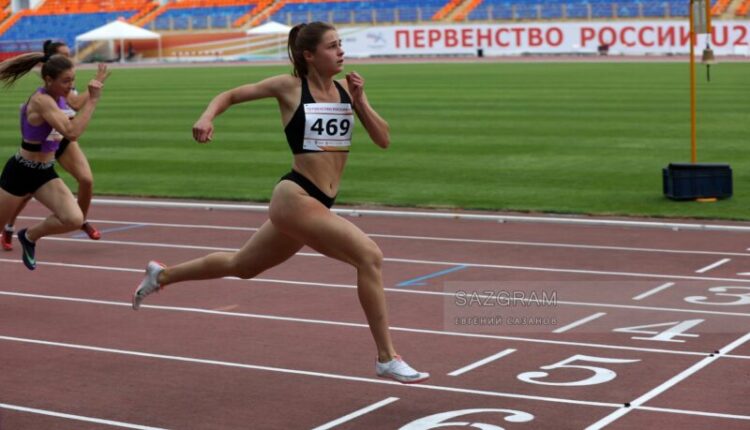 Students of the Faculty of Medical Rehabilitation, Physical Culture and Sports of the Crimean Federal University Victoria Evseeva and Aider Asanov won prizes at the Russian All-Around Team Championship in Sochi. A confident victory in the heptathlon among juniors up to was won by Victoria Evseeva, setting a personal record in the all-around total — 400 points.

Initially, I understood that I could compete for the first place and set myself up to win. At these competitions, she made all types, except for the spear, on a personal basis — 6 personal records in individual disciplines and a personal record for the sum of points in the heptathlon — 5052 points , — said the winner of the competition Victoria Evseeva.

The third place in the decathlon among juniors up to 20 years was taken by student Aider Asanov with a score of 6491 a point.

Mixed emotions. After each type, there was some kind of understatement — he showed not his best results. But it was a good start to work on the bugs. The summer season is over, next year I will compete in a different category — juniors up to years , — commented on his performance the bronze medalist of the competition Ayder Asanov .

Find out more:  Simferopol airport and ten other airports in the south and center of Russia will remain closed in October
7
Share