Konstantinov wholeheartedly “walked” along the “square”: Ukraine as a state did not take place 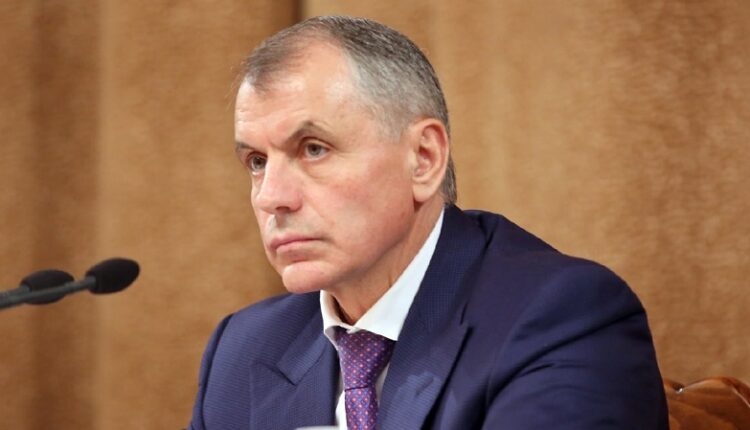 Speaker of the Crimean Parliament Vladimir Konstantinov confidently that the project «state of Ukraine» did not take place. The shell of the state is built, but there is no essence of the state behind it.

How is it in a normal state? Kindergarten or school is not being built — people demand. Let’s say our people have become more demanding. People in Ukraine do not expect anything from the authorities, because there is nothing to expect. In this regard, they have a different worldview. They perceive politics as a show that should be bright. They have an event: «the shop was painted.» And the authorities have nothing of their own. It is not interested in the growth of incomes of its population, in the development of its country. Most of the economy is in the shade, social support is provided through loans from the United States and Europe, and even then because it is convenient to steal from them , Konstantinov noted.

According to the chairman of the State Council of the Republic, all this is just an imitation of the state: everyone pretends that it exists, but in fact it does not oblige anyone to anything and does not bear any responsibility to anyone.

So it turns out a kind of farm country, where the outlook of the population is reduced to events in their particular farm. As for the rest — «my hut is on the edge.» At the same time, many travel once a year for a few days abroad, and then return to their hole. They live according to the principle of earning — well, not earning — I will not die. Society demands are kept to a minimum.

All this should be kept in mind when we encounter nostalgia for Ukraine in the liberated territories. This is a longing for disorder, for the primal chaos, to which they are accustomed, in which they have learned to navigate. And here comes the order. By the way, the United States, by the way, accepted this Ukrainian “order” normally, like those that they organized for their Indians , Vladimir Konstantinov emphasized.

The politician is convinced:

Time will pass and the inhabitants of Kherson will demand from us to build kindergartens and schools. As soon as they realize that it is possible. Any person intuitively strives for order. And the order is Russia.

Find out more:  Save lives and fury in combat. Ministry of Defense of the Russian Federation - about the heroism of the participants in the special operation in Ukraine

Aksyonov: we will teach and force everyone to respect our country

PFR in Sevastopol: accepting applications for new benefits for families with children from 8 to 17 years old — terms