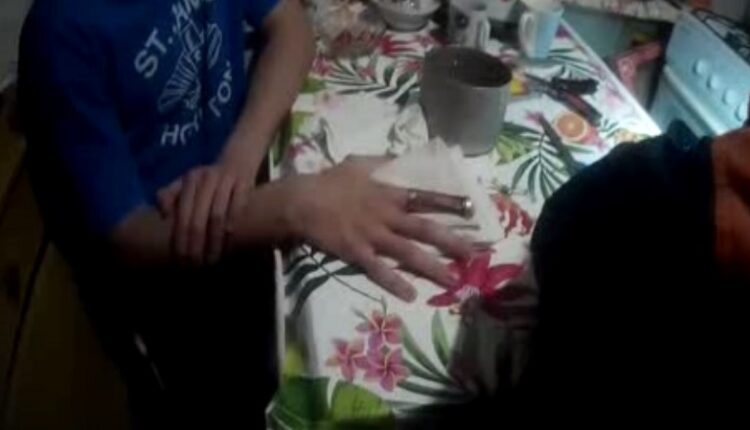 KRYM-SPAS daily provides all kinds of assistance to the population: rescues the drowning, searches for the lost, unblocks the injured from the cars twisted in an accident. However, besides this, rescuers go out almost daily to carry out work that is listed in the statistics as a category of “other work”. At the same time, very often, as a result of such timely assistance, people’s lives are truly saved.

Among the most frequent cases: opening doors when a person needs help behind it, or a small child remains in the apartment. Also, there are frequent cases when a gas stove is installed in the apartment, at the moment the door was closed, it was turned on and gas leakage in the apartment is possible. Often, citizens find themselves in situations where they cannot do without the qualified help of rescuers , — they said in the emergency department.

So, for example, yesterday, in 22: 33 KRYM-SPAS received information that a man needed help in Simferopol, on Kievskaya Street in unlocking a finger from a metal object.

Employees of the Simferopol emergency rescue team of the GKU RK «KRYM-SPAS» consisting of 4 people and 1 piece of equipment went to the scene. Upon arrival, rescuers, using an angle grinder and small metal shears, carefully sawed the metal object and removed it from the finger. The man did not need medical assistance , — reported the Ministry of Emergency Situations of the Republic of Crimea.

Another recent case — 11 in May in Yalta, a woman stumbled while climbing the stairs, as a result of which her leg was sandwiched between the metal steps. Upon arrival, the employees of the Yalta emergency rescue team of the GKU RK «KRYM-SPAS», using a hand tool, carefully released the leg. The woman 1950 of the year of birth did not need medical assistance.

Find out more:  See what the sea brought to the beach. Pyrotechnics of the Ministry of Emergency Situations neutralized two dozen ammunition in the east of Crimea

In total, since the beginning of the year, KRYM-SPAS employees have already 333 times been involved in providing assistance to the population.

I found someone else's bank card, was delighted, I spent the money. Now — to the court … Incident in Simferopol