KRYM-SPAS pulled a kid from a deep well 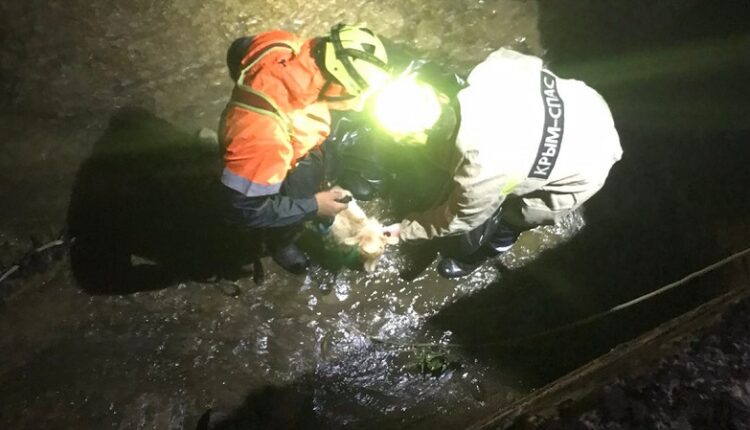 In the village of Zelenoye, Bakhchisarai region, a kid fell into a four-meter well. The animal was not found immediately. Approximately, the poor kid spent 4 days in the well, until the employees of the KRYM-SPAS emergency rescue team promptly arrived at the call.

After arrival, rescuers with the help of climbing equipment pulled the kid to the surface. The animal was not hurt , — they told KRYM-SPAS and showed a video of saving the goat.

Find out more:  In Simferopol, a 34-year-old thief was seduced by a chainsaw. Did you want to cut firewood or play DOOM?
2
Share

In the Kerch village of Geroevskoye, pyrotechnicians of the Ministry of Emergency Situations neutralized ammunition from the times of the Great Patriotic War