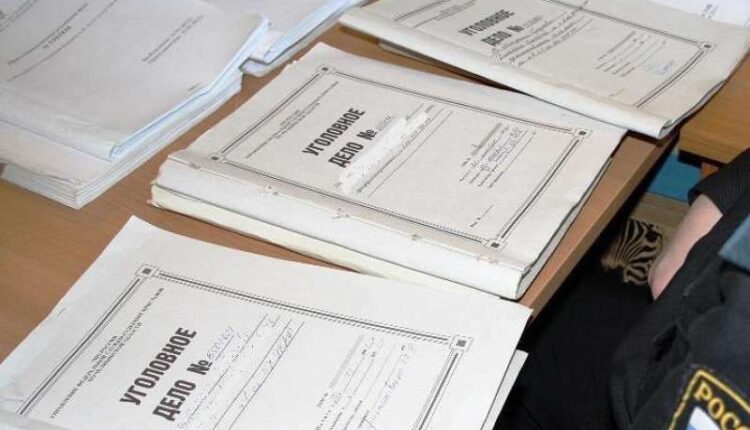 Operatives established that in June 2020 the head of the administration, without concluding a lease agreement, holding a tender or auction for the right to conclude this agreement, and also without observing the procedure for state or municipal preferences, provided by oral agreement for free use of non-residential premises to an individual entrepreneur. For a year and a half, the entrepreneur used premises with an area of ​​​​400 sq. meters, located in the basement of the building of the administration of the rural settlement, for entrepreneurial activities , — said the Ministry of Internal Affairs for the Republic of Crimea.

As a result of the illegal actions of an official, the budget of the rural settlement suffered damage in the amount of about 1.5 million rubles.

Based on the materials collected by the operatives, the investigating authorities initiated a criminal case. Currently, measures are being taken to establish other facts of the illegal activities of the specified person.

Find out more:  Do not leave building materials anywhere. A story from Simferopol about the theft of ceramic tiles
2
Share

«Road» official from Sevastopol is accused of taking a bribe