March 5 is the Day of the Lion of the Roller. works of mercy 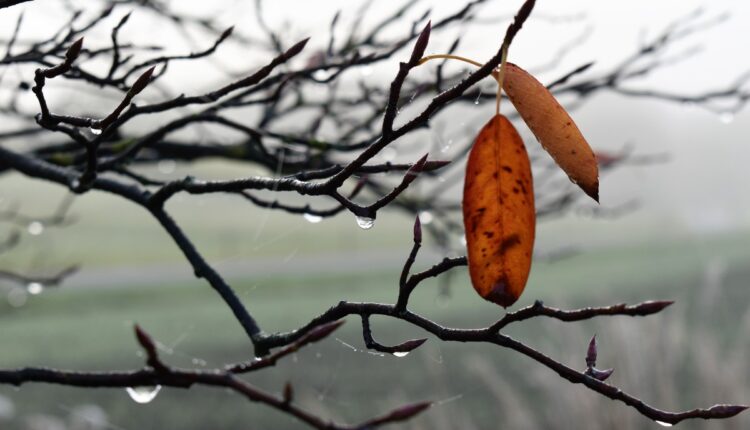 In fact, on March 5, the memory of Bishop Leo of Katansky, who became famous for his merciful deeds, is commemorated. This is how this day is marked in the Christian calendar. In Russia, they did the same with this date, as with all those brought by the church — they changed it in a folk way. And March 5 turned into a holiday «Katysh» or the Day of the Lion of the Roller.

Its main tradition is to ride a sleigh down the mountain, seeing off the snow that is already succumbing to the spring sun. They said: «Have time to go sledding while winter is running out.» They believed that the one who will have happiness the longest will roll the farthest.

And now the housewives were preparing a kind of ritual dish — they baked koloboks-rolls in cow’s butter. They called them «kokurki».

The weather signs for today are as follows:

Despite the “high alert” regime, the Head of Crimea allowed a patriotic rally