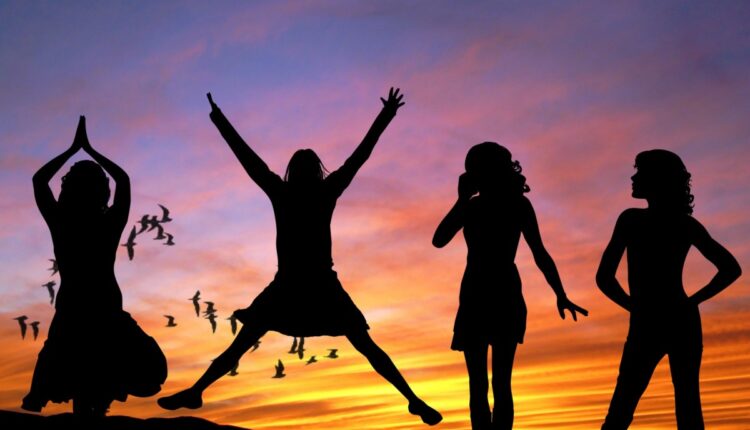 Of course, at the present time we call March 8 mainly as International Women’s Day. The tradition, “born” in in Copenhagen, when Clara Zetkin invited women to fight for their rights, has taken root with us firmly.

Meanwhile, before that in Russia there was a slightly different custom, emphasizing the nature of this day. In the old days, March 8 was called «Sour Girls»! It was believed that if a girl had not married before this date, then she would stay in her parents’ house for a long time. People who had not married for a long time were considered almost outcasts: on the one hand, they were pitied, and on the other, they were neglected.

In addition, March 8 in the church calendar is listed as Polikarpov’s day. In honor of St. Polycarp of Smyrna, who became a Christian bishop in the 1st century, and suffered for his faith.

Rostourism resumes sales of trips around the country with tourist cashback. What is Crimea?

Officially: banks are recommended not to evict debtors from mortgaged apartments