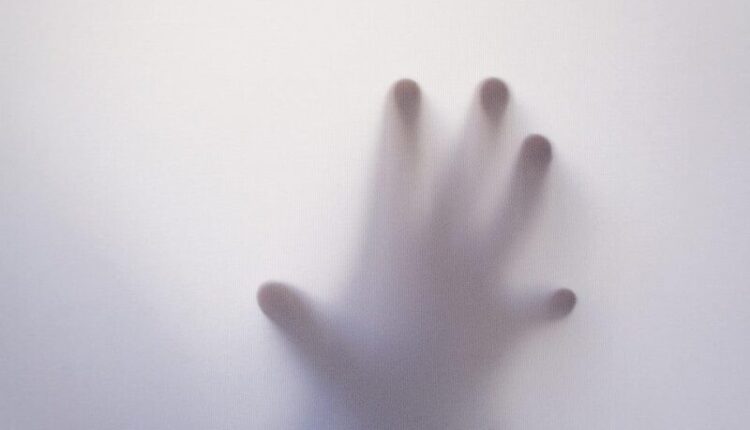 May, the people were sure that evil spirits were getting closer to people. True, they did not defend themselves against such «visits», but behaved cautiously. They didn’t mention the “dark ones” once again in the vanity, tried not to conflict, not to sin and not to use swear words.

Peasants in May began to plow the fields, worked in vegetable gardens and orchards. At the same time, it was believed that one should not eat a single grain prepared for sowing, since this would prevent a rich harvest. They said to Semyon-Ranopashets: «Plow early, do not be lazy — and there will be a rich harvest.»

The weather signs are as follows:

Name days 10 of May are celebrated: Nikolai, Ivan, Peter, Anastasia, Sergei, Pavel, Semyon, Stepan, Anton, Antonina, Isidor, Maria.10
Find out more:  In Crimea, only 10 people were hospitalized with a diagnosis of COVID-19 per day
4
Share