May 15 — Day of Boris and Gleb. By sharing the little, you gain more 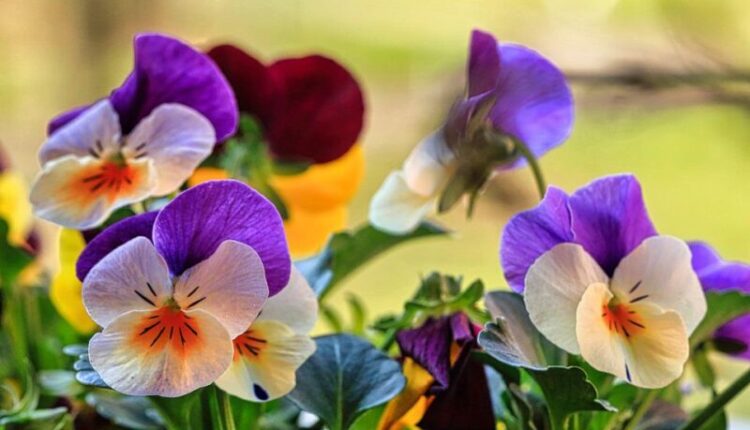 Also May was called — Nightingale Festival, Whistle Dance, Whistlers. They said: «Have time to sow bread for Boris and Gleb.» The people believed that the nightingales now begin their songs, and whoever hears a bird trill in the morning will be happy for a whole year. Also by May, ash and pansies were blooming.

On this day, cucumbers and pumpkins were sown. In order for the vegetables to bear fruit, a finger was buried in the ground before sowing. They also prayed, but in the process of landing, on the contrary, they were silent.

The church now honors the memory of the martyr princes Boris and Gleb. They were the younger sons of the Holy Equal-to-the-Apostles Prince Vladimir.

And also May holiday was celebrated by merchants and merchants — Barish-day. Everywhere unfolded fairs, which sold surplus grain, vegetables, various household items, sweets. For all merchants, successful trading on this day foreshadowed great profits throughout the year. In the evening, after the end of the auction, the merchants arranged large feasts. The poor were also invited to the table, because it was believed that “by sharing the little, you get the big.”

Find out more:  Simferopol and Crimean diocese sent over 150 tons of humanitarian aid to the liberated regions of Ukraine
6
Share

Likbez: «combined mortgage» is … What are the chances that the project will «work» in the Crimea and Sevastopol?