May 20 — Bathing suit and the day of Ivan Brazhnik. Look for the well! 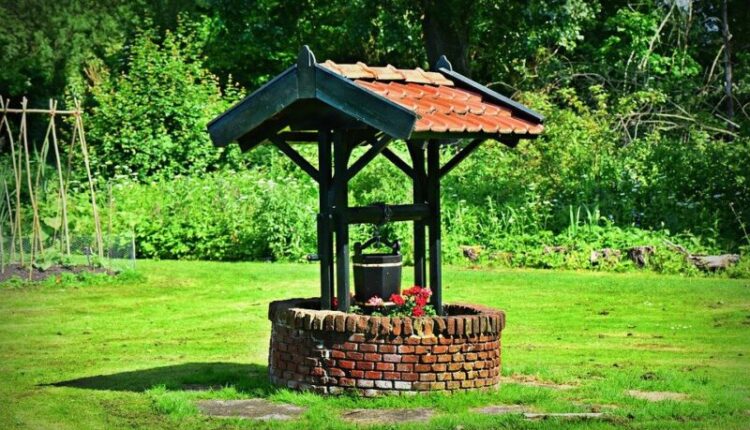 On the day of Ivan Brazhnik, people believed that water has a unique healing power. There was a custom: in the early morning 20 of May, buckets of well water were exposed to the sun, and in the afternoon they were poured over with it. That is why the day was also called Kupalnitsa.

Continued 20 May sowing work. Pay attention to the «origin» of seedlings and seeds. It was said that stolen and foreign (imported) seeds would yield better. Therefore, the hosts that day went to visit each other and slowly tried to take some seeds. Since everyone did this, no one was at a loss.

And another day was called Kupavnitsa. In honor of the flower that blooms during this period among still water, hiding from meadow flowers.

The church now honors the memory of St. Akakios. Born in Cappadocia in the family of a Christian priest. Under Emperor Maximian, he became a centurion of the Martisian regiment. During the persecution of Christians, Akaki openly confessed his faith in front of the military leader Firm. For this he was sent to Thrace, imprisoned and tortured. Then, together with other Christian prisoners, Akakiy was transferred to the city of Byzantium, where he was held in custody. By order of the proconsul Falkian, Akaki was beheaded with a sword in 303 year.

Find out more:  St. Petersburg, Nizhny Novgorod, Kazan, Voronezh and Tula are the most popular railway destinations in the first half of the year
Name days 20 of May are celebrated by: Anton, David, Ivan, Mikhail, Stepan, Joseph, Thaddeus.
4
Share

Director of the Academy of Sciences «Multidom» Natalya Massalskaya: «Construction of cottage settlements in the Crimea — it is necessary to close the circle»