May 3 is the day of St. Fedor. Hail of the ancestors — the sky opens 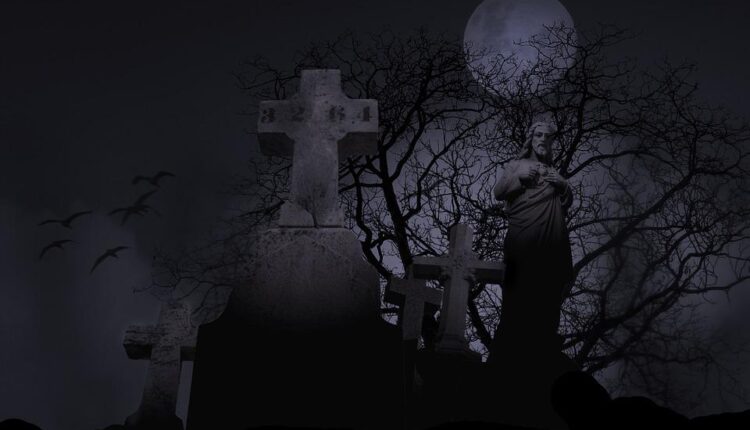 May 3 was considered by the people, the heavens open their gates for a while, so that the dead could see their relatives, whom they miss madly.

It is because of these stories that it is customary to go to the graves of relatives on this day to talk and cry. Also on May 3, dead relatives are often called. It is believed that in order not to upset loved ones, even the most petty quarrels should not be started, it is necessary to show the deceased that only peace and harmony are present in the family so that their souls are calm. No one had fun on this day, did not arrange parties, because those who are negligent in the commemoration of the dead will soon face a black streak, from which it will be very difficult to get out.

Many a day The calls of the ancestors performed rituals, believing that today it is possible to help the sick with a wide variety of ailments, as well as protect themselves and their families from adversity. Considering that on May 3, according to church beliefs, the day of St. Theodore is celebrated, it is customary among the peasants to set up a table with bread and salt on the outskirts of the village. Church candles were also lit on the table. They believed that if they prayed at this table for a harvest year, prayers would certainly be heard from above.

you can’t disturb the fish during this period.

2290 The appearance of a double or triple rainbow indicates an improvement in the weather that day, but soon it promises heavy rains

2290 If the nightingale sang on bare trees, then crop failure on fruit trees

2290Many spruce cones ek — bread will be born well, they will know about the harvest of rye by the pine

2290 What will grow ahead: grass or rye — then the harvest rich and will bring

2290 In the old days, May 3 had a certain meaning for fishermen, since on this day it was strictly forbidden to cast nets and catch fish that spawned at that time

The Church on this day celebrates the memory of St. Theodore Trikhina

620 The Monk Theodore Trikhina, that is, the sackcloth, was the son of wealthy parents and came from the city of Constantinople. In his youth, having left his parents and wealth and glory for God, he retired from his fatherland to a desert monastery in Thrace and became a monk.

Here he led such a strict lifestyle that he became very exhausted of his flesh, so that in his face he became like a dead man. For whole nights he stood at prayer and, despite the cold and frost, he never covered his head and wore only one prickly hairy garment, for which he was nicknamed, as it is said, sackcloth or trichina. Then the monastery in which the saint spent his harsh life began to be called by his own name.

For his deeds, Saint Theodore received power from God over demons, and, having performed many miracles, he departed in peace to the Lord. He performed miracles not only during his lifetime, but also after his repose, for from his holy relics a fragrant healing myrrh flowed, with which, for the glory of Christ our God, many diseases were cured and unclean spirits were expelled.

Also on this day, May 3, they celebrate:

2290Festival of the Parrot — France

Find out more:  City utilities of Simferopol are ready for rainfall
3
Share

Weather in Crimea on May 3