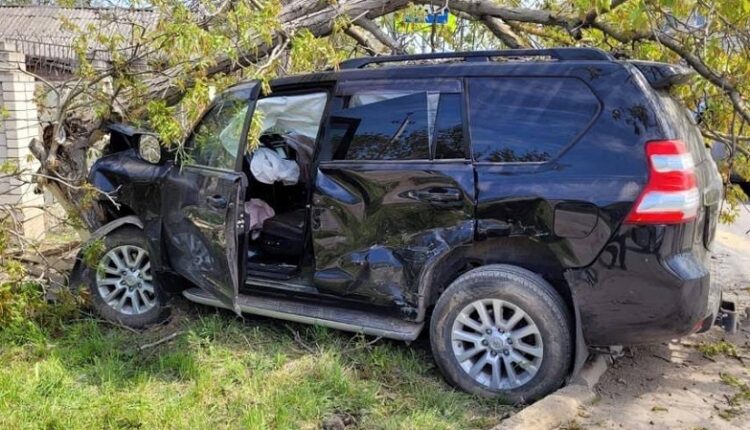 According to the Ministry of Internal Affairs for the Republic of Crimea, on May 1, at : 50 in Dzhankoy there was an accident involving two cars.

The driver of the «Сitroen C4» car, moving along the secondary road from the side of Simferopolskaya Street, did not give way to the «Toyota Land Cruiser» car, which was moving along the main road. As a result of the collision, the Toyota car left the carriageway and hit an obstacle (tree). At the same time, the Citroen car also left the roadway , — reported the Ministry of Internal Affairs for the Republic of Crimea.

All operational services worked at the scene of the accident. One person was seriously injured, and three more received one-time medical assistance. However, all four were hospitalized in a medical facility.

Find out more:  A thief in Sevastopol for a week with impunity committed 14 thefts from shops. Caught on the 15th
2
Share

Weather in Crimea on May 2

In Crimea, zoos, zoo corners, dolphinariums and a circus received licenses for the use of animals