Media about the Velvet season in the South: boom in Sochi, calm in Crimea 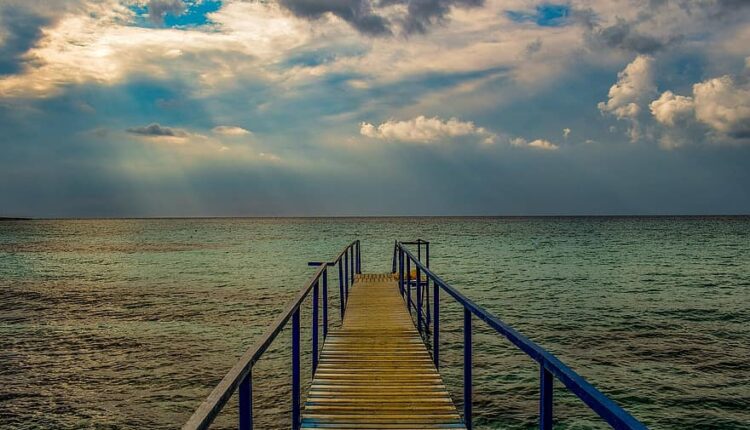 The Black Sea coast of the Krasnodar Territory is now experiencing a real boom. In the Crimea — a decline in tourist flow. RBC : it is almost impossible for a vacationer to find accommodation in Sochi even in September; in Crimea, on the contrary, the Velvet season is much less active than in previous years. The publication emphasizes:

The first decade of September is characterized by high tourist demand — according to CIAN, the average activity of employers in the main Russian sea resorts is 28% higher than in the same period last year. The leaders are Sochi, where air traffic is still operating. In all cities of Crimea, demand is lower than last year, when Simferopol Airport was operating.

Sochi is now experiencing a real boom in demand — the number of requests for contacts of the authors of daily rental ads in the city has increased by 254% compared to last September, experts say. The average rate of daily rent increased over the year by 23%, up to 5. thousand rubles. Novorossiysk is in second place in terms of demand growth: +81%, the average rate in the city increased by 25%, up to 2,81 thousand rubles. Anapa is in third place with an increase in demand by 61%. Daily rent at this resort has risen in price by 28%, up to 3,39 thousand. rub. A noticeable increase in interest in bookings was also noted in Gelendzhik (+61%) and Krasnodar (+36%). Prices in these cities increased by 14% (up to 4.44 thousand rubles) and 37% ( up to 2,37 thousand rubles) respectively.

Find out more:  In the Crimea presented the forecast indicators of the budget for 2023-2025

The boom in demand for rental housing in Sochi this summer and early September is also noted by other market participants — popular online services, local realtors.

CIAN named another trend of this year’s Velvet season — a shift in demand from seaside resorts towards tourist cities.

The tourist flow is redistributed in directions that are easier to reach without personal transport. Here, high demand in the season turned out to be beneficial for million-plus cities (excursion tourism) — Moscow, St. Petersburg, Kazan, Nizhny Novgorod. That is, the Russians did not go to the sea, but chose a different type of vacation , — quotes the expert opinion of RBC.

The season in Crimea cannot be called a complete failure, experts say, but demand is much lower than last year, by about 20%. Similar data is given in Rostourism. The main reason for the decline in tourist flow to the Crimea this year is the lack of air communication with the peninsula.