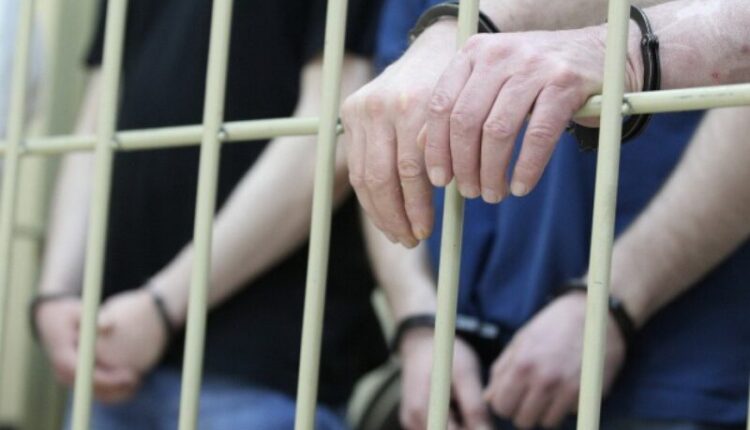 In addition, three members of this group, using violence and torture against a resident of the Belogorsk district and threatening to injure him, demanded money from the latter. The damage caused by the criminal actions of the accused amounted to more than 300 thousand rubles.

Depending on the degree of participation in the crimes committed, the perpetrators face punishment of up to 10 years in prison. The criminal case, together with the approved indictment, was sent to the Belogorsk District Court for consideration on the merits.

Find out more:  Expert opinion: selling OSAGO in installments will be a useful option
11
Share

61 cases of remote fraud recorded in Crimea in a week